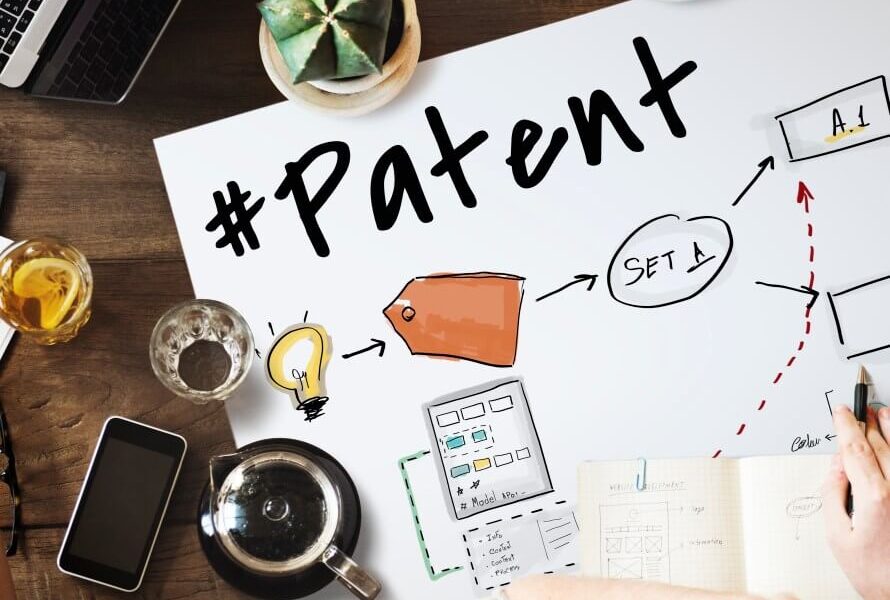 In our previous blog Aftermath of Poor Patent Drafting: A series (Part I), we discussed the common errors seen in patent drafting. In today’s blog, let us understand what the consequences of such errors with the help of some relevant case laws.

Consequences of errors in drafting
When we discuss the importance of carefully drafting a patent application and the relevance of every single term used in the same, it is imperative that we address the case of Chef America, Inc. v. Lamb-Weston, Inc, 358 F.3d 1371 (Fed. Cir. 2004). In this case, while deciding against the claim for infringement, the court basically came down to critically analysing the usage of “To” vs “At”. In this case, the applicant attempted to protect a cooking step for heating a dough at a certain temperature inside an oven. But in its patent application, the applicant drafted the claim to read “heating the . . . dough to a temperature in the range of about 400 degrees F. to 850 degrees F.” The court stated that “to” is not “at” and so the claim required the dough and not the oven to be heated to the temperature as specified in the claim. The Court then ruled that the claim was not infringed. In fact, according to the court’s observations, it was opined that this claim could not possibly be infringed unless one wanted to make burned dough.

Another such example that highlights the importance of correct usage of the language while drafting patent applications is the case between Kustom Signals, Inc. v. Applied Concepts, Inc, 264 F.3d 1326 (Fed. Cir. 2001). Patent claims as we know are made up of limitations, which are basically selected elements or steps which help in implementing an invention. Therefore in this case, The applicant, Kustom Signals added the limitation “selecting either a greatest magnitude or highest frequency search” to the claim. They later sued Applied Concepts for patent infringement. The court reasoned that Applied Concept’s device searched both magnitude and frequency and held that “or” is not “and/or” and that Kustom Signal’s claim only covered a choice between one of the two options provided and not both. Therefore, the court held that there was no infringement on the part of Applied Concepts. The same could have been avoided by careful and consistent patent drafting.

The case between C.R. Bard, Inc. v. U.S. Surgical Corp, 388 F.3d 858 (Fed. Cir. 2004) highlights the importance of consistency in patent drafting and avoiding unnecessary terms that are not relevant to the claim in the draft. The applicant, C.R. Bard while drafting the specification described the invention which was an inventive surgical plug to have a pleated surface. But, the claims did not require the pleated surface limitation. The Court held that statements made in the “Summary of the Invention” and “Abstract” were also very much a part of the descriptions of the invention as a whole and read the pleated-surface limitation into the claim term which was “plug.” Thereby, Bard lost its claim for infringement.

Solutions: How to avoid such mistakes?
It is clearly evident from the examples given above that the number of cases where the infringed party loses out on its claims due to poor drafting are alarmingly high. Below are the 5 Golden Rules to swear by that ensures steering clear from poor or erroneous drafting are:

Conclusion
Therefore patent drafting is nothing short of an art. But it is nothing that cannot be achieved with some clarity of thought, diligent process, a robust system of review and knowing your client’s invention through and through! We, at Photon Legal, believe that the key is to make the draft as comprehensible, cohesive and unambiguous as it can be so long as it is understood by a kid even if that means to bore a so called “informed” person from the patent world. Please read our blogs to keep yourself updated with the latest technology trend and the IP world and the must haves protection for your next idea.