FinTech Revolution: The Game Changer Technologies and the Patent Landscape

By Photon legalJuly 6, 2022No Comments 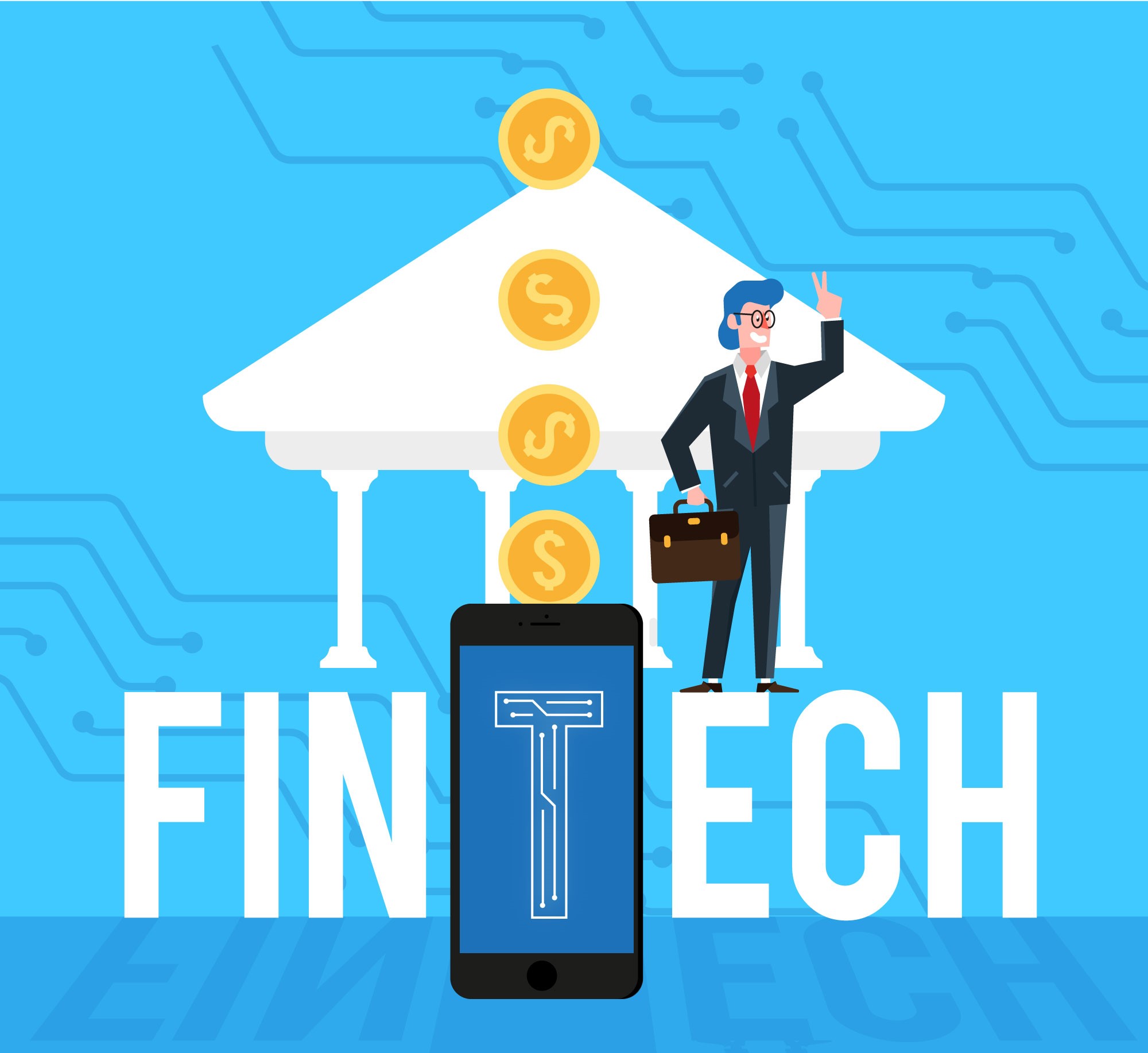 Financial technology, or FinTech, has seen some ground-breaking innovations in recent years that have the potential to change the way the financial ecosystem operates in the coming decades. The cutting-edge research and development in the fields of Digital Payment Systems, Blockchain, Distributed Ledger Technology (DLT), Artificial Intelligence, Cryptocurrencies, the Internet of Things (IoT), etc. have led to the emergence of many novel technologies and solutions. Due to this significant change in the financial services industry, the past 10 years have seen some fascinating trends in patent filing, licensing and monetization activities, and most recently, multibillion-dollar mergers and acquisitions.

An overview of the FinTech ecosystem is provided in the figure below. 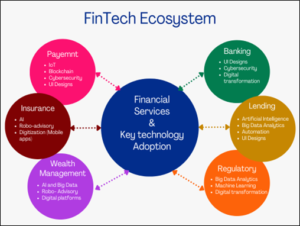 In general, innovation and patents go hand in hand, and the last decade has been a defining year for the FinTech industry, which continues to grow with more R&D investments by key players. According to the patent filing trend, the year 2023 will see a nearly 60% increase in patent filing activities by organisations when compared to the year 2013.

Over the last decade, the United States has been the epicentre of patent filing activity, followed by China and Korea. India is a new entrant in the top five jurisdictions for patent filings, which can be attributed to the immense potential and deep penetration of technology-based solutions provided to the masses by the Fintech companies. 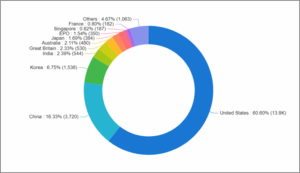 Aside from the country of origin of the patents, the United States appears to be the preferred geography of interest for protecting innovations. The EP and China are followed by Japan and Korea.

The digital transformation of financial services has resulted in maximum innovation in the payment architectures or protocols domain, which has accounted for 32% of patents in the last decade. Finance, insurance, and tax strategies are the next obvious categories for innovation, along with cutting-edge research in AI, Big data, and predictive analytics. The critical aspect of the Fintech ecosystem, the network security protocols and authentication services at endpoints, has also seen nearly 15% of patents filed in this domain. Many innovative solutions emerged from the e-commerce space, resulting in 13% of patents in this domain. 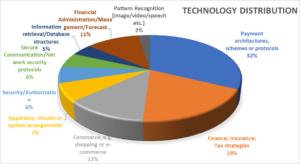 The financial administration and management also witnessed significant traction and some of the notable technologies enabling this space would be big data analytics, Artificial intelligence and cloud computing. This will find direct application in various financial services such as in Lending and Regulatory services.

A lot of significant banking institutions did not make the cut for this list, it is clear that the traditional banking services have to quickly respond to these changes before it is too late. There are several methods to innovate, from beginning to invest in internal R&D, to growing inorganically through M&As. 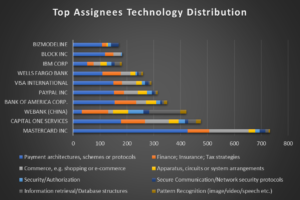 Other notable players in the fintech space with high-value patents include Intuit Inc., First Data Corp., Hitachi, Xero, and others. Liberty Peak Ventures LLC, a wholly-owned subsidiary of Dominion Harbor Enterprises, owns over 1000 patents in the fields of online banking, cyber security, payment systems, and e-commerce. It is widely known in the industry that the portfolio was created by American Express and purchased by Liberty from intellectual ventures.

The FinTech space, which was worth USD 112.5 billion in 2021 and is expected to be worth USD 332.5 billion by 2028, is likely to see a surge in technology licensing, patent litigation, and mergers and acquisitions in the near future.

It should come as no surprise that non-practicing entities (NPEs) have been actively litigating patents in the fintech space. The fact that nearly 150 defendants and approximately 60 patents have been litigated in the recent past speaks volumes about the monetization activities in the FinTech space. The following is a quick overview of total cases and top plaintiffs in this space:

In November 2020, the United States Automobile Association (USAA), which provides financial services to US military personnel, was awarded $200 million in damages against Wells Fargo for patents related to mobile deposit capture technology. Also, Texas-based financial technology company Fintiv inc. launched a lawsuit against multiple players like Apple, PayPal, and Walmart alleging the payment platforms of these players infringe on its patents.

A tabular summary of recent notable M&As in the FinTech space is provided below:

The convergence of financial services and technology has created a slew of opportunities for new-age tech firms that hold the potential to disrupt this space. The entire fintech ecosystem has already seen glimpses of disruption, which has almost forced traditional institutions to reconsider their operations and business models. As a result, we will see a lot of R&D and innovation in this space in the upcoming years, as well as multiple M&As and patent licensing/litigation activities.