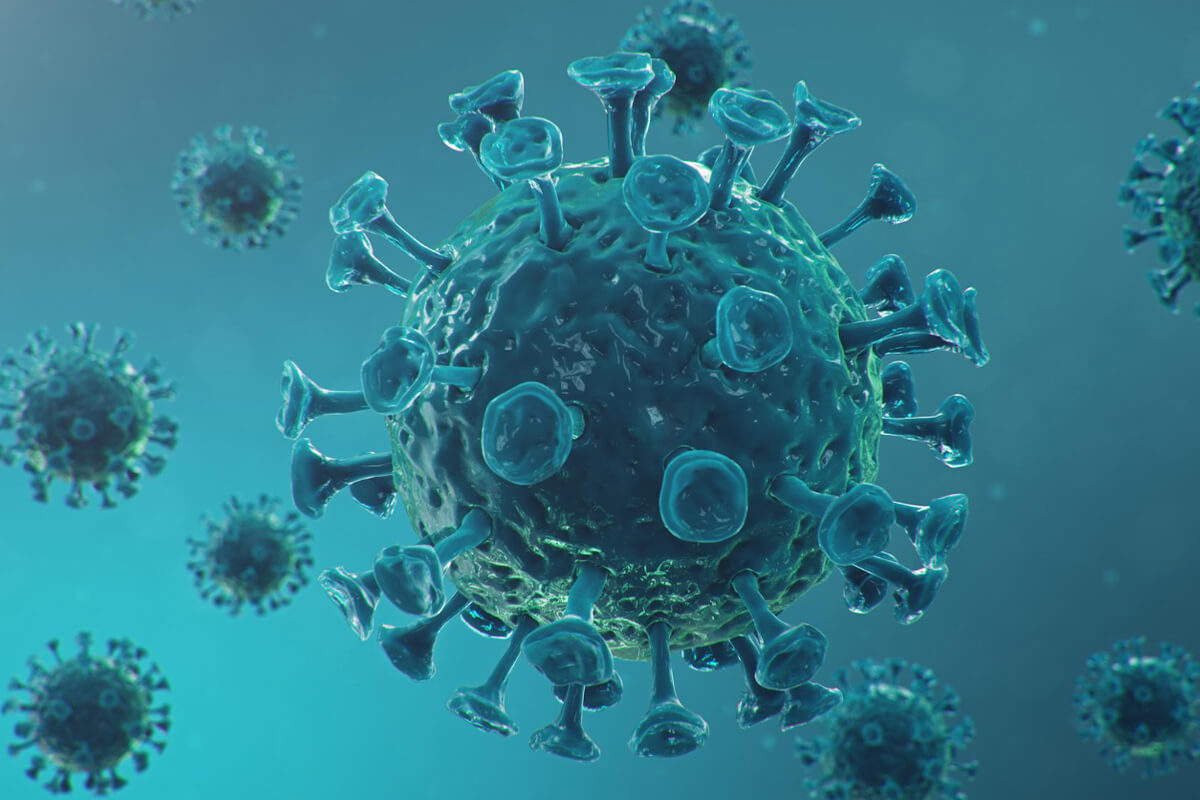 The COVID-19 pandemic, which was first identified in Wuhan, China in the month of December 2019, is not over yet as the war against the virus is stillpersistent. While some common populationwerestruggling with their daily needs and were busy fighting over the limited stocks of Dettol hand sanitizers, the scientists of the world came up with various vaccines to fight the virus owing to their extensive research and experiments. However, most of the nations could not afford the resources to make a vaccine let alone manufacturing billions of vaccines for the masses. Unlike USA, not every nation has the power, potential or resourcesto declare themselves as a hegemony, right? That was the very reason that India and South Africa came up with a proposal known as the ‘TRIPS waiver’ in October 2020. Before digging deeper into this issue, one should know what exactly is a TRIPS waiver and how it is relevant to the COVID vaccine? Let’s dig deeper!

Most of usmusthave heard of what Intellectual Property (IP)rights are, and that patent is one of them. Well, a patent is an exclusive right granted to the person for an invention which has industrial application, and which is something new and unique to the public, i.e., something which the public has never seen before. For a relatable and better understanding, imagine weformulate a tablet which vanishes your weekend hangover in five minutes, then we can surely get a patent over that as no such solution exists currently! On a serious note, the Trade Related Aspects of Intellectual Property Rights (TRIPS) is basically an International Agreement which provides a minimum standard protection of Intellectual Property to its member states and member states are free to choose any method for implementation of the legal agreement of TRIPS.

Now you must be thinking, what is a TRIPS waiver then? TRIPS waiver isa proposal put forward to the World Trade Organization by India and South Africa for temporarily waiving the rights or the protection given to the intellectual property and particularly to products and technology needed to combat the prevailing pandemic. So, under the patents granted to intellectual property the trade secret of how that invention was made is not revealed to the world but under the proposed waiver, the technology or the formula used would be shared with other manufacturers to pace up the production of COVID-19 vaccines. While this proposal garnered supportof variousdeveloping countries, it was also opposed by some developed nations. Care to venture a guess as to who might have opposed the proposal? Many of you mighthave guessed correctly, it was the US, UK, EU, Canada, Japan and Australia. The very obvious reason behind such opposition was such decision will risk the revenue for thesepatent holding countries and deter new inventions or innovations.

Aswe already told you, the US opposed the TRIPS waiver, but how? Well,there is a twist! While the proposal was supported by more than hundred low-income countries, it was also opposed by some of the high-income countries of the world and US was one of them. However, followingthe political tussle between Joe Biden and Donald Trump, Biden took over the presidency of the United States and decided to turn over the decisions made by the former President with respect to the TRIPS waiver. Following to which, on 5th May 2021, the Biden led government of announced their limited support to the TRIPS waiver. Now, what is this limited support? The Biden administration is not supporting the initial proposal but is narrowing it down to waiver of intellectual protection only in vaccines and compulsory licensing in the spirit of TRIPS agreement. Even though they are not completely supporting the proposal it is a historical moment as US has gone in a pro-public-health style. This historic decision by the Biden government will prove favorable both in a political and economic manner.

Considering we are in the second year of pandemic, most of you may have heard the term ‘compulsory licensing’ by now but you might not know the exact meaning of it, or do you? It is a provision that enables the government of a particular nation to give the right to manufacture the products which have been patented without the permission of the owner of that patent, the government can also use the trade secrets itself. It is not a new provision but has been in existence since 1995, i.e., since the TRIPS agreement came into force.

Section 92 of the Indian Patent Act of 1970 allows the Indian government to grant compulsory licenses in case of certain emergencies and pandemic being an international health crisis is one of them. Why did India choose to propose TRIPS waiver when it had the option of compulsory licensing? While the latter might seem the perfect solution on paper, it has its own flaws when executed. Instead of being an option to Invoke compulsory licensing in India, the central government did not invoke it even after the matter went to the Supreme Court. Precisely, a petition filed by IIT Madras alumnus Mr. Pratheesh Prakash, represented by advocates Sriram P. and Mukund P. Unny, in the Supreme Court had accused the Centre of “enabling privatization and profiteering over vaccines by monopolists in a manner contrary to public interest”.

Even in the wide-ranging matter of COVID-19 essentials before the Supreme Court, the central government has issued an affidavit making a statement that it is against the policy of compulsory licensing. The affidavit titled “Issue of compulsory license for vaccine and essential drugs (Remdesivir, Tocilizumab)” deals mostly with essential drugs, and concluding part of the affidavit states that: “It is earnestly urged that any discussion or a mention of exercise of statutory powers either for essential drugs or vaccines having patent issues would have serious, severe and unintended adverse consequences in the countries efforts being made on global platform using all its resources, good-will and good-offices though diplomatic and other channels.”

To some it may seemcontradicting on part of India to propose TRIPS waiver at the international level when it is not even ready to grant compulsory licensing within its own country? We’ll leave this question upto the readers to decide butthe stand is surely jeopardizing India’s credibility at the international level. Many others like Shantanu Mukherjee, an Indian and New York qualified lawyer and Murali Neelakantan, former general counsel of Cipla and present lawyer at Amicus have expressed their views against the government’s statement of not supporting compulsory licensing.The Centre has released an official statement giving justifications to the general public for its actions by presenting some data and reflecting the loopholes in compulsory licensing.

The COVID-19 pandemic is far from over. Through this article we tried to shed some light on the developments brought about by various countries to collectively fight the pandemic. In course of the time there have been many other deliberations made on the initiatives taken up by US and India. However, it was contradicted by the same countries. The change in the political set-up in US after Biden coming into power also had a role to play.

Nevertheless, looking at the bigger picture, the prime focus right now should be on effectively fighting the ongoing pandemic. This requires collective efforts globally and the political leaders should put an end to the prevailing desolation that is the consequence of COVID-19. Instead of maximizing the profits, the big shots and the multi-national companies should focus their attention on helping the public out of the pandemic. Is your invention helpful to overcome pandemic? Do you seek protection for your invention? Write to us at photon.ip@photonlegal,comto know best ways to protect your invention.

Found our blog interesting? You may also want to read-