The Tussle Between Competition and Patent Laws 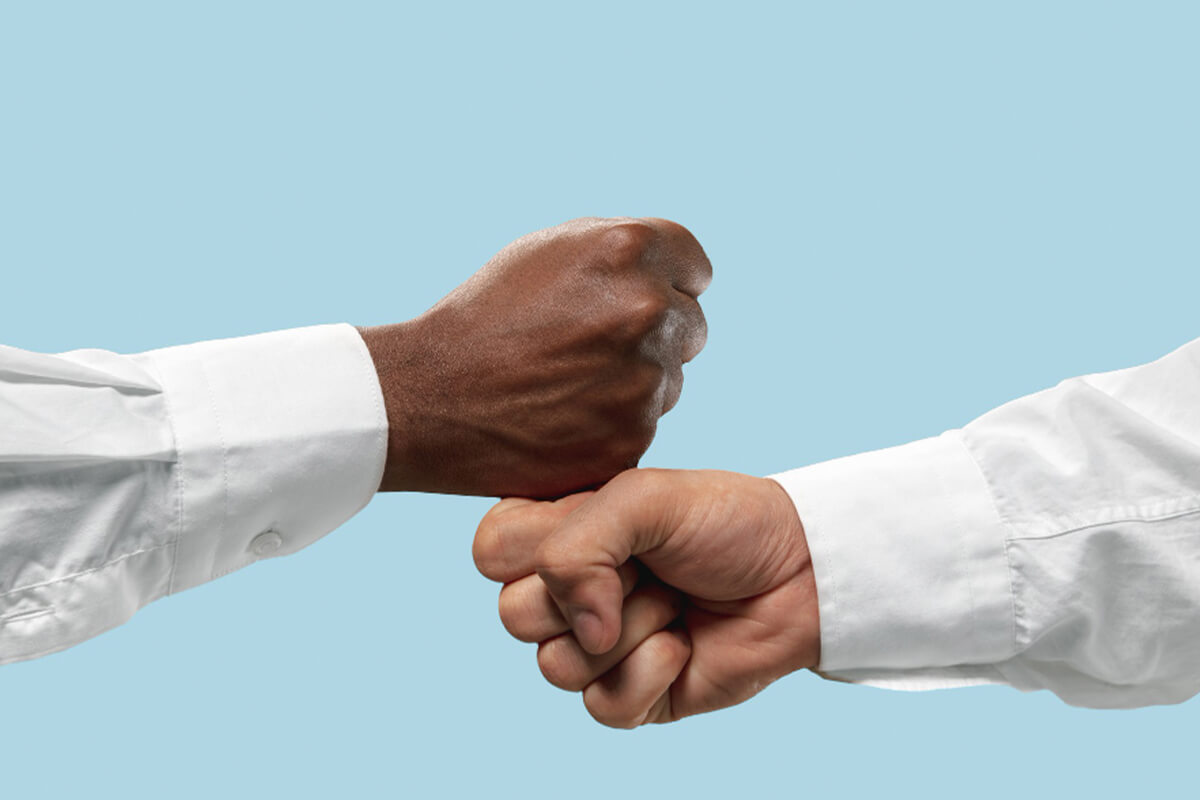 Revolution is the key to development and that’s the reason there are laws such as patent laws which inspires the generation to come up with new technology and inventions by providing ‘n’ number of incentives! One of such incentives is the exclusive right of exploitation of an invention in the commercial market. However, there are also some acts which aim to prevent monopolies and promote competition in the market. Now, you must be wondering that on the one hand, a law is allowing to have exclusivity over a new technology and on the other, another act is preventing monopolies to promote fair competition; isn’t it contradicting?! How can one protect his intellect from being exploited by others and also prevent oneself from being dominative in the market same time? Well, we have got all your doubts sorted. This article shall answer all of these questions and will provide you a clear perception on how to maintain a right balance between both the enactments.

Competition is truly an unavoidable and unescapable situation in a market in which firms or sellers independently strive for the buyers’ patronage to achieve a particular business objective. For instance the objective could be to gain more profits, sales or market share.  Whereas, a competition law may be considered as a tool to implement and enforce competition policy as well as to prevent and punish anti-competitive business practices by firms and unnecessary government interference in the market. There are various objectives behind the enactment of competition law and policies in various jurisdictions but the most important and the one about which an Intellectual Property owner needs to be concerned about is ensuring fairness, equity in market place transactions and protecting opportunities for small and medium business.

Intellectual Property mainly works with, patent is an exclusive right granted to the patent owner for an invention which has some element of novelty; is non-obvious or something new and has its industrial application. To grant such patents, patent law is enacted in a country which act as a scale balancing interest of the patent owners on one hand and interest of the public in large on the other. One of the major motives behind the patent law of any jurisdiction is to boost new technology, scientific research on areas which are less explored and enhance industrial progress by protecting the investments made by an inventor on his research and development.

Now, the question which strikes to our mind is how these two laws are linked with each other? Competition and Patent law are the two arms of a single body that are closely linked to the forces of the market. It is true that both of these laws are in conflict with each other but the sole purpose of both of them is to ensure welfare of the customers in the market by promoting industry, innovation and fair competition in the economy. For instance, if you are a competitive firm in the market and you have invented something novel and unique, then you will be granted patent rights but that does not mean you can abuse your dominance in the market by imposing unreasonable restrictions on others. Therefore, both of the legislations are supposed to act while complimenting each other.

As discussed before, Patent law and Competition law are in contradiction but are intended to complement each other by dealing with each other flaws. Both the systems have their own possible loopholes; the patent law has a massive potential to be of disadvantage for the consumers or the competitive firms in the market in certain situations. Let’s imagine, that you are a patent owner of a technology, let’s say a human robot. Now, you have significant power in the market hence you intend to conquer the whole market by misusing your position. While conquering, in a way you are affecting other firms who are trying to come up with better technology without any overlaps with your patent. Therefore, you would indirectly affect the free and fair competition policy of the market.

Similarly, competition law also has the tendency to limit the rights of an inventor who has invented n number of resources in his research in order to come up with a new technology or an invention. In conclusion, both of these enactments of patents and competition have to be balanced in order to come up with a fair and calm market. Extremes of both laws will probably lead to deformation of the market.

One may now question, how to exactly maintain a balance between both? Well, the jurists have tried to balance both these laws over the years, so it is definitely possible. In India, the Competition Act of 2002 was enacted with the objective of adhering to the TRIPS agreement and to fulfil the nuisances created by the erstwhile MRTP Act. For instance, Section-3(5) of the Act provides an exception to the licensing agreements of IPR from the provision of anti-competitive agreements. Thus, leaving an escape door for all the IP owners from the restraining provisions of the competition law but promoting innovation and scientific research. But this exception provided to the IP owners is not an absolute one as if the Competition Commission finds out that a patent owner is abusing its dominant position in the market and imposing unreasonable restrictions on the production or entry of other firms then that act will fall under the category of anti-competitive practices as defined under section-3 of the Competition Act of India. There have been various case laws in which the courts have seen the collision between IPR or patent in particular and Competition laws.

Similarly, in other jurisdictions the State has created such escape doors for IP owners. In the US, the department of justice has created a policy to reward the IP owners along with protecting them from the antitrust or the competition law of the State. The State has created a ‘safety zone’ under which the agencies will not target the licensing arrangement involving Intellectual Property if its not anti-competitive and the parties to the agreement do not collectively amount to more than 20% of the relevant market. Parallel provisions to the safety zone of the US, may be found in majority of the jurisdictions including Europe.

It is true that the economic relationship among the competition, innovation and patent is a complicated one but the effects which the competition can have on the applications of patent is dependant on how competitive the market is. It has been found that stiffer the competition, more will be the incentives for the inventors i.e., the competitors who try to seek protection for their invention by patent filings. The jurists and the courts have established that enforcing the rights of Intellectual Property owners does not necessarily result in abuse of dominance in the market. It is an already established fact that even though both the laws are contradicting each other they are also parallel to each other with one objective of ensuring safe and competitive market for the consumers and the market players. Courts have been successful in maintaining the much-needed balance between both the enactments and the innovative market. Reach out to us for any query on patentability, IP enforcement laws and innovation strategy at photon.ip@photonlegal.com  and we be glad to assist you.

Liked our blog, here are some blogs that may interest you: