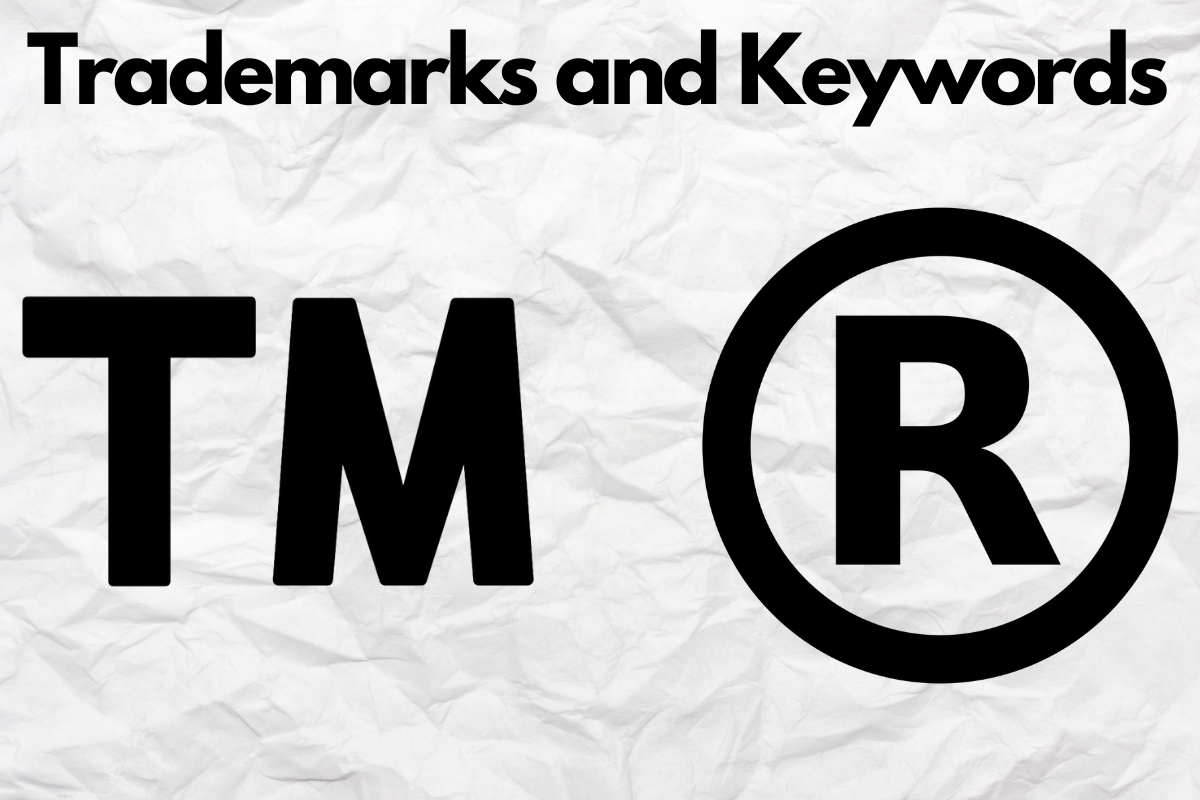 Most of us are familiar with the frequent use of keywords in our busy schedules and how helpful they are when it comes to searching for a specific thing. Even while writing this specific blog the target is on some specific keywords so that it becomes easy for you to search for this. Keywords have become a significant part for most of the websites and online businesses as it helps in driving the desired web traffic to the business without spending any extra penny. Its not just the web traffic but eventually it helps to boost the business. Have you ever wondered that these keywords which we use on daily basis can lead to trademark infringement? Certainly, your next question would be- how is it even possible because everyone uses keywords and its not feasible for a trademark holder to sue everyone. In this article we will try to answer all these questions so that you don’t end up in any trouble!

Trademark Infringement under the Indian law

There must be an audience who might not have a clear perspective of what exactly amounts to trademark infringement. Let’s first see the meaning of infringement as per the Indian Trademarks Act; of 1999; it is defined under section 29 of the Act but to put in simple terms, infringement is using a similar trademark to a trademark which has already been registered. The definition provided under section 29 is huge so let us break it into pointers for you so that it is easily understandable; use of registered trademark by someone whose mark is not registered in such a way-

There are various keywords which are being used on search engines and some of them are trademarked; when a company is using the registered trademark of a proprietor as a keyword on search engines then it can be termed as keyword trademark infringement. There is no specific provision related to this type of infringement under the Indian Trademarks Act but the concept is developed through judicial decisions and the same has been used as precedents in the Indian legal system in order to address this emerging issue. Following are some of those case laws:

In this case, Consim claimed that it is the registered proprietor of 22 different trademarks such as Telugumatrimony, Bharatmatrimony, Tamilmatrimony etc. but the opposite party, i.e., Google India was using its trademark on its search engine for advertising the matrimonial websites of some other two parties and therefore it amounts to trademark infringement of the registered trademarks of Consim. The Madras High Court held that Google and the other two parties were not liable of infringement as the trademarks of Consim are very descriptive of the services provided by them. The Court also held that if the trademarks were something unique and did not make the services provided by Consim very obvious then Google India would have been held liable for trademark infringement.

In this recent case of 2021, DRS logistics filed a suit against Google India and Just dial for using its trademark as a keyword on their search engines and permitting third parties to use their trademark seeking permanent injunction or restraining them from using its trademark as a keyword. The Delhi High Court directed Google to observe extra care of the keywords which are registered trademarks after it is informed about it and prevent its unfair use by third parties and has also asked it to investigate into such complaints made by DRS which is diverting the web traffic from the DRS website to that of the advertiser. One important point which is to be noted by the registered proprietors is that, if your registered trademark is been used by someone else by way of ranking it in the keyword SEO on Google indexing then you can always complain about it and ask the search engine to take it down.

Even in jurisdictions such as US and UK, there is no specific provision which deals with the keyword trademark infringement but surely there have been case laws in which their judicial system is dealing with similar case laws as mentioned above in this article, for instance the famous Wilson vs. Yahoo case which involved the issue of keyword trademark infringement. It does not mean that use of the registered trademark keywords is completely barred, but there are a few points which we should keep in mind while using them; Such as, we can’t make any unauthorized use of those trademarks, for instance if we are using it for marketing purposes without any license or authority of the registered proprietor then it is an infringement.

Also,  this is not to say that if a trademark is unregistered then  it can be  copied. No! there is something called passing off which deals with that, you can refer to our previous articles for the details. Considering the changes in the scenario, amendments in the laws are anticipated in order to step up with the evolution and make it less complicated for the courts to make decisions in such matters. It is true that the courts are following the precedents laid down in the previous judgments but it is always better to have a statutory authority from which they can source out their decisions, isn’t it?

At Photon Legal we take care of your precious trademarks which has built a reputation for your business in the market. If you still don’t have a trademark for your business which you have been running for years then its time to get one before someone ends up taking unfair advantage of your fame and goodwill. Reach out to us to know more about trademarks and we shall be glad to help you. 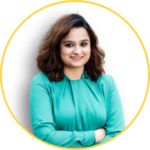