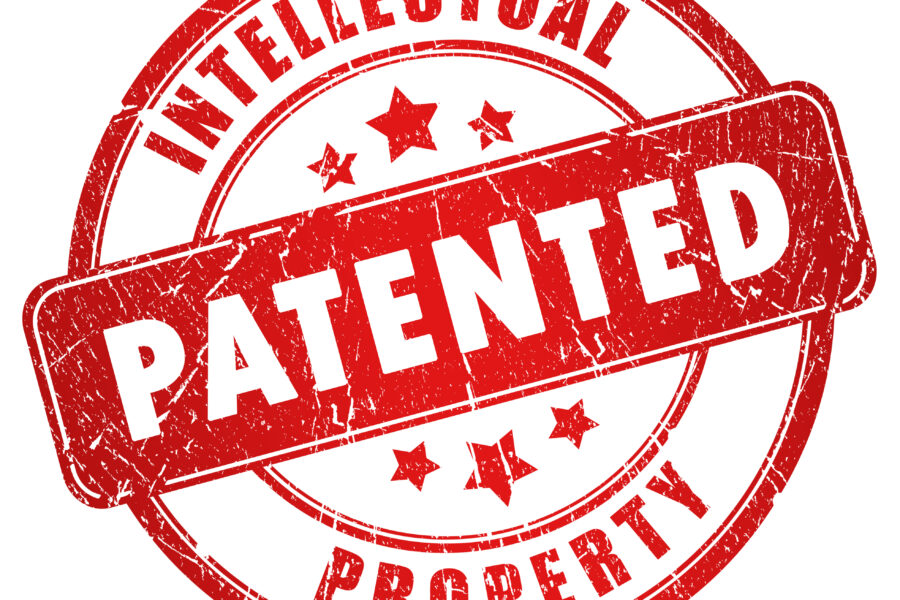 Patent protection was conceptualized as a safety net for inventors to keep their work secure, to prevent it from being copied, and to eventually monetize. To get a patent granted, the invention needs to have an innovative aspect and an industrial application. This may be an oversimplified definition, but it is the crux of what an examiner looks for in a patent application. Having said that, there exist numerous examples that have earned a patent by fulfilling these conditions but are just strange to the common eye. Be it a mundane process no one thought was worth patenting, or a technology trying to recreate something cool seen in a movie. Major corporations apply for technologies that might not have any usage in the future, the reason being: to simply protect their invention from competitors. Let us have a look at 8 such strange ideas (published in parts, as Part-I and Part II of the article):

The patent, granted in 2002, opened the gates for a large number of obvious applications coming on to be patented, along with a few quirky ones. This patent titled “Method of swinging on a swing” was granted to a 5-year old boy for coming up with a method to use a swing. The patent describes sitting on a swing, swinging it back and forth, and the repeating the process. Afterwards, it came to notice that there was no innovation being shown in the application and also the method used was quite obvious.

Later, the inventor boy’s father revealed that the patent was filed just to teach his son how the process works. However, now the patent stands out as an absurd patent which should not have been granted in first place!

Described as a “System for converting television commercials into interactive networked video games”, the patent by Sony was commercialized everywhere as a tool to skip television ads. Granted in 2012, the patent was an ambitious innovation but referred by many as simply bizarre. The application gives instances of various games that can be played to skip the ad, such as interactive fighting games or racing games. The strange part is when the commercial tells you to stand up and yell out their name to skip the ad. It may be worthwhile to understand, how badly someone needs to skip an ad that they are willing to yell out a brand name rather than just watching it for a minute.

Currently an active patent, Sony has not yet commercialized the idea on a large scale, indicating it may be nascent technology yet. Although not a very ground-breaking innovation, Sony did capture the attention of many people through some clever advertising. Here, we cannot just yell out “Sony!” to skip it either.

An application filed specifically for that person who hold up their hand for a high-five but get ignored, this patent is a mechanical arm that simulates the high-five. Invented with sports event in mind, a person watching some match alone can celebrate with the use of this “Apparatus for Simulating a High-Five”. Imagine your team scoring a goal, and you have no one to give a high-five to. With this patent, the problem is now solved.

Granted in 1993, the invention does seem to have forbearance to the technology being invested in right now to create simulation of most human activities.

#4 Countdown to your Death

Aptly termed as the “death watch”, this particular Life Expectancy Timepiece shows how much time you have left before you die. Based on factors such as individual health, smoking status, alcohol consumption, presence of ailments and generic factors help determine the watch the time left to live for the individual, displaying the countdown on the screen. Functioning as a simple watch as far as the basic elements are concerned, the watch was never able to gain much credibility.

A watch seeming to have sprung up right from a sci-fi movie, the invention never gained traction in the commercial market. The reason mostly had to do with people not willing to stare right in the face of death every time they wish to check the time. Well, we don’t blame them!

Looking at the above four patents, it is evident that even with stringent rules for granting a patent it is sometimes the simplest of concepts or the obvious things presented in a non-obvious manner that may fetch you a patent grant. Although, it may not always turn out to be such easy and lucky process as there are several conditions that may factor in on your application.

We shall be back with remaining four strange patents in Part-II of the article. Meantime, we at Photon Legal continue to provide complete assistance right from shaping up your invention to ensuring its patent grant. Share your inventive ideas with us at photon.ip@photonlegal.com to know more. Happy Inventing!