Home » Blogs » BLOCKCHAIN AND IPR- THE TALK OF ALL THE TOWNS 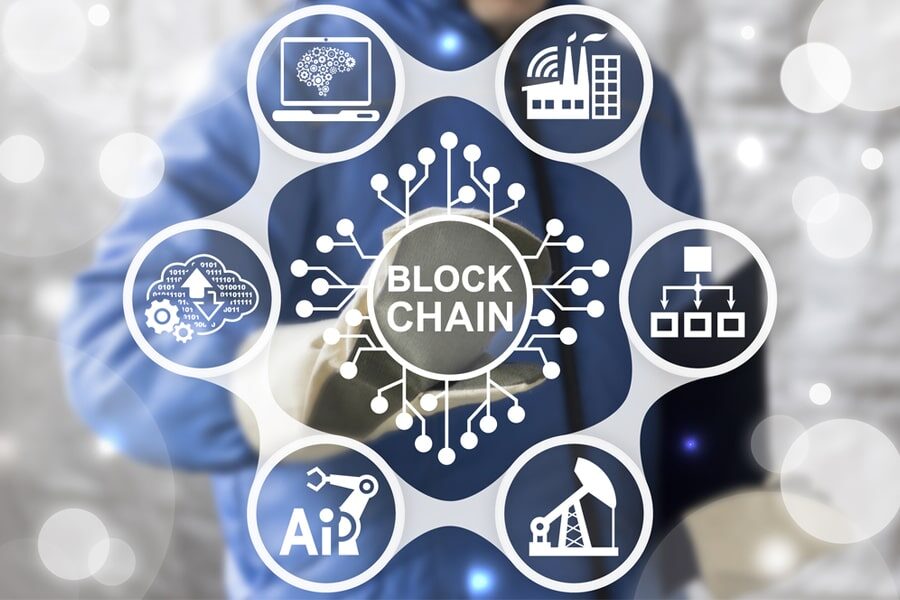 BLOCKCHAIN AND IPR- THE TALK OF ALL THE TOWNS

When you walk in a room and see lots of bundles of green files on the floors, in cupboards and lots of people working on those green files- you have entered a law office. In the past 2-3 years, there has been an explosion of new technologies in the society and a new survival of fittest race has begun. These technologies drive the way we live and conduct business. One such technology explosion was the emergence of blockchain. The article shall proceed to first consider what blockchain is, the significance of its connection with IPR and the way ahead.

Blockchain is in the most basic sense means the storage of digital information in public or private databases. It is commonly known as a decentralized database. These databases are connected on peer to peer computer basis and while the information is available to all, it is tamperproof as it is difficult to tamper the evidence without getting noticed. Each of these blocks has its code called hash to give them identity.  Each new block in the chain is created with a copy of the previous block attached meaning that a record is included in the next version of blockchain.

This technology has been used in various domains from cryptocurrency, transaction and contractual information to data files, videos, and design documents. The main focal point of this article is that this technology has not left the legal profession untouched. IPR lawyers, in particular, tend to drive the most of this technology globally primarily for two reasons:-

Blockchain could have a significant role to play in the IP industry and has even been predicted to be more efficient than it has proved to be in the financial sector[2]. The technology has the potential to help the idea generators and those that work with them to get revenue from innovation. Let’s consider an ELI5 approach to this. Before the advent of the internet, the idea of spreading your business idea was to start from the place where you stay and then earn enough goodwill and finance to establish your idea at the international level. After the advent of the internet, it has become easy for all ideas to exist in a space that is just not in your head. The businesses have to manage their brand authenticity globally which only increases their difficulties. In this scenario, a blockchain is an ideal tool.

Beyond the crystal, the ball gaze shows the linkage of blockchain and IPR and a bright future of such collaboration. The following outcomes can be expected:-

Therefore, this is one aspect that requires the creative application of this technology because the IPR domain has plenty to gain from the block technology sector. Both these domains have been loggerheads till now but now this association holds a bright future in the forthcoming crypto world.