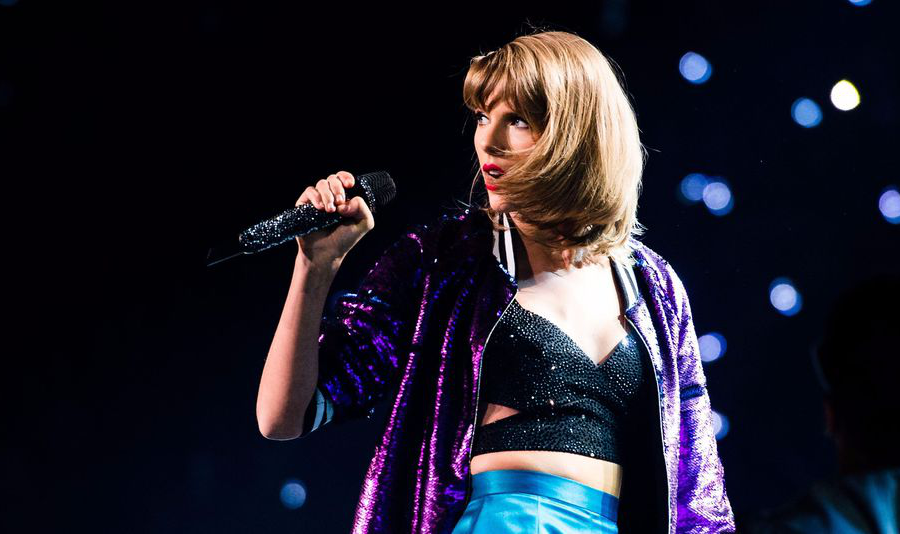 Any word, name, symbol, sound, or design used to identify and distinguish the goods and services of one business from that of another to indicate the source of the goods can be referred to as a trademark. Right from the bright yellow ‘M’ representing McDonald’s, to the lady in green and white as an indication of freshly brewed Starbucks coffee, to the word “amazon” with a cart sign – they all help us identify which company the product or service belongs to and hence, are all trademarks of the particular businesses.

The need to distinguish oneself and one’s property has prevailed through the cave era where paintings were drawn on cave walls to not only communicate, or decorate, but also to establish ownership. However, the impetus to recognize and protect marks as a distinguisher of goods and services of a business came about as a result of the Industrial Revolution. Subsequently, France, Germany, Great Britain, and the USA enacted the first-ever Trademark Laws and the first trademark ever registered was that of Coca Cola in the USA.

Trademark law has been evolving since then and today it is not just used for differentiating one’s goods and services from another but has become an integral part of building a business through goodwill, brand recognition, trust, and reputation. One very interesting example of building a positive image about one’s brand can be learned from Apple which doesn’t permit any villain in movies, shows, advertisements, etc. to be shown using an Apple product.

There are slightly varying requirements in every jurisdiction concerning the eligibility for trademark registration but what remains common among all is the requirement of the mark to be in use or proposed to be used in commerce, and its distinctiveness. Additionally, while applying for registration, it is mandatory to mention which product or service the trademark is being applied for, which is referred to as a “trademark class”. There are 45 internationally recognized trademark classes that cover a wide amplitude of products and services. Once your trademark is registered under a particular trademark class or classes, you are granted protection for the trademark only under the specific class, and hence it is essential to make an application under the correct trademark class.

In keeping with the evolution of trademark law and how it is perceived, there have been variations in the type of trademark applications and importance granted to trademarks over the past two decades. One such example is that of well-known American singer-songwriter Taylor Swift who sought trademarks for lyrics constituting catch-phrases from her hit song Blank Space like “Nice to meet you. Where you been”, “could show you incredible things”, “party like its 1989”. The release of her new albums – Reputation and Lover has once again struck a chord with Taylor Swift who has made a trademark application for phrases like “the old Taylor can’t come to the phone right now” and the word “lover”. Although not all of her applications have succeeded, a substantial number of applications were approved by the US Trade and Patent Office (USTPO) making her perhaps the first singer ever to have a trademark for her lyrics.

She has also been granted trademarks for her full name, her initials “T.S.”, and “Swifties” which is a modern jargon used for her fans.

Apart from singers like Taylor Swift, many others have started utilizing and monetizing on trademarks. US boxing and wrestling commentator Michael Buffer obtained a trademark for “Let’s get ready to rumble” and it is estimated that he made a revenue of over $400 million just by selling it to advertising companies. The term “man of the match” which is often used in common parlance was trademarked by OFS Group, an intellectual property firm in 2002 who initially licensed it for use and later, auctioned it off in 2012 for millions of euros. Other examples include Paris Hilton who registered a trademark for “that’s hot” which subsequently reaped her lot of profit.

But what makes registering trademarks so important?

It is not unknown that a brand that is established is easier to sell and a distinctive trademark not only aids in making your business stand out but also brings in an intrinsic value to any business that exceeds the value of other tangible assets of the company. The benefits of having a secured trademark far exceed the amount of money invested in obtaining and renewing one from time to time. Since they are such a critical aspect in the growth of a business it is very important to conduct due diligence before obtaining a trademark or logo to ensure it is distinctive, fits your company brand, and doesn’t infringe on anyone’s prior rights.

At Photon Legal, we have been advising and helping our clients for registering their trademarks in record time for years. So get your trademarks registered today to protect and grow your business! If you have any queries or require assistance, please reach us at photon.ip@photonlegal.com.