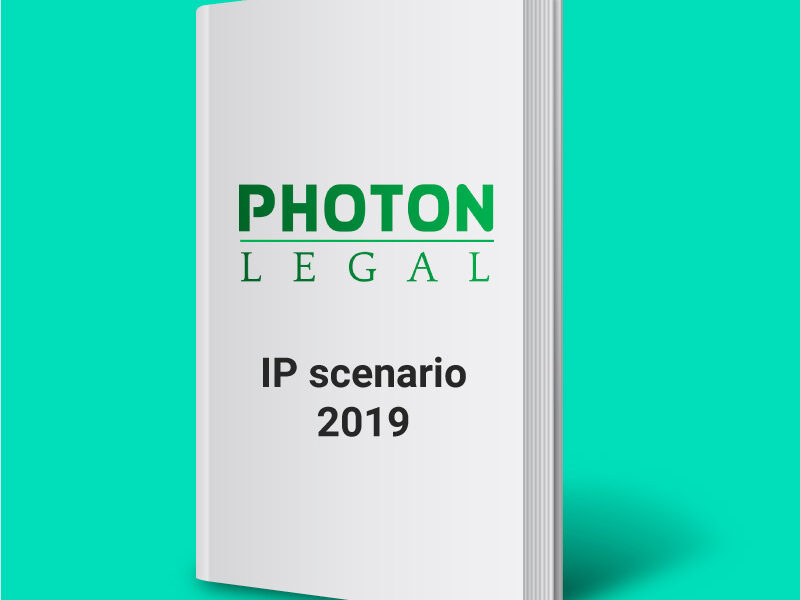 The Court of Justice of the European Union, Germany ruled on whether 2 second sampling of a song amounts to copyright infringement in the music industry. In 1970s, ‘Kraftwerk’ group published a phonogram featuring the song ‘Metall auf Metall’. Twenty years later, a two second piece from its music was sampled into the song ‘Nur Mir’. The Court ruled in favour of the Kraftwerk stating that “sampling without authorization can infringe a phonogram producer’s rights. However, the use of a sound sample taken from a phonogram in a modified form unrecognisable to the ear does not infringe those rights, even without such authorization”. Since the 2 second riff in the sampled song was recognizable and unmodified, it was a clear reproduction, thus amounting to infringement.

Rubik’s Brand Ltd, the owner of the brand of the ubiquitous 3D puzzle, has lost its latest bid to regain its EU trademark over the shape of the Rubik’s Cube. While this trademark over the shape had been granted in 1999, the EU’s Intellectual Property Office cancelled the same in 2017. This decision had been based on the ruling of the European Court of Justice in a case brought by German toy maker Simba Toys GmbH, where it was held that EU trademark law did not allow the company to be granted a monopoly on technical solutions or functional characteristics of its product. The decision entails that the 45-year-old puzzle’s shape alone is not sufficient to protect it from being copied.

Pinterest has been accused of promoting copyright infringement by its inherent functioning features while allowing users to pin images from all over the world onto their virtual pin-boards. This is resulting in a wholesale and unauthorized copying of images. Photographers have questioned the protection Pinterest received under the Digital Millennium Copyright Act and its safe harbour provisions. This is not the first time that photographers have gone after Pinterest, as it faced a similar suit from Christopher Boffoli in the year 2014.

GrabOn the Hyderabad-based start-up, has successfully won a trademark infringement suit filed against GrabOnRent, a Bengaluru-based product rental start up. The lawsuit was filed by GrabOn before the Delhi High Court, on the grounds of misusing the former’s goodwill and causing confusion amongst consumers due to deceptively similar brand names. In a settlement before the Delhi High Court Mediation and Conciliation Center, GrabOnRent agreed that it shall withhold itself and its vendors, distributors, sellers, etc., to sell, advertise or deal in goods or services under the mark “GrabOnRent”, “GrabOn” or similar trademark and domain names within the agreed timeframe.