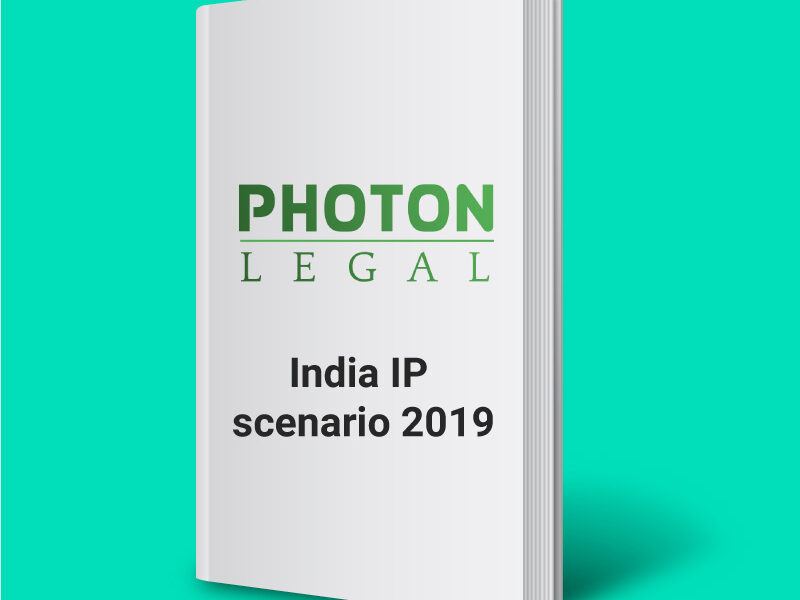 TATA Sia operated an airline under the brand name ‘VISTARA’, registered in India and few other countries. Pilot 18 sold various products such as name tags, badges, etc. on its website as well as on Snapdeal and Amazon under the VISTARA brand-name without a license or authorization. Pilot 18 falsely claimed to have supplied VISTARA products to Vistara Airlines. On August 5, 2019, the Delhi High Court issued a permanent injunction against Pilot 18 restraining the manufacture and/or sale of the products under VISTARA brand name permanently, stating that infringement of trademark threatened airport security as persons would gain unauthorized access with these counterfeit products and ordered Pilot18 to pay Rs. 2 lakhs as damages. The Court also declared VISTARA to be a well-known mark.

The Court denied injunction in favour of the plaintiff, the proprietor of BOOKYSHOW, ruling on the issue ‘whether the plaintiff can claim exclusive rights on the mark ‘BOOKMY’ and whether the mark has attained an exclusive meaning’. The plaintiff had filed for infringement of trademark by the defendant for their usage of the mark ‘BOOK MY EVENT’ and/or the prefix ‘BOOKMY’. The Court ruling favour of the defendants, held that the prefix ‘BOOKMY’ is an commonly used term in the English language and has not attained any exclusivity. The prefix ‘BOOKMY’ could be connected with booking of films, events, shows etc. and hence is obvious. Further, the defendants did not use the same font or colour-scheme, thus avoiding any confusion amongst the customers, not amounting to trademark infringement.

The Delhi High Court ruled in favor of the plaintiff in a cross suit for trademark infringement. DISPOCANN and DISPOVAN marks were owned by the defendant whereas DISPOSAFE mark was owned by the plaintiff, both companies produced disposable syringes. The plaintiff started using ‘DISPOCAN’ mark while the defendant was trying to register ‘DISPOSAFE’ mark, which led to counter suits for infringement. The defendant contended that as it had multiple marks with the prefix ‘dispo’, the public associated the mark with its products only. Since there was no evidence of the same and the word ‘dispo’ (short of disposable) was a commonly used prefix, the Court held that the defendant would not receive any proprietary rights. It dismissed the order of the lower court against the plaintiff on an undertaking by the plaintiff not to use the marks ‘DISPOCANN’ & ‘DISPOVAN’.

The petitioner was the registered proprietor of the marks ACTIVE WHEEL and SURF EXCEL. The Respondent infringed the petitioner’s marks by using the marks ACTIVE LOVELY DETERGENT POWDER and LOVELY DETERGENT CAKE for selling detergent in a deceptive and colorable imitation of the Petitioner’s artistic works over which it possessed copyright. It gave rise to a prima facie case against the defendant and thus the court granted an interim injunction.

The Bombay High Court rejected the petitioner’s plea for interim injunction against the defendants. The plaintiff claimed that the defendants had infringed the copyright to the plaintiff’s book while making the movie ‘MISSION MANGAL’ as the script of the movie was substantially similar to her book. The plaintiff was unable to produce the scrip of the movie in court. The court stated that injunction cannot be granted merely based on the teaser of the movie, without considering the whole movie script and hence the balance of convenience shifted in the defendant’s favour owing to the Plaintiff’s oversight in permitting the Defendants to use the script to produce the film. Thus, the court refused to grant interim injunction.

The Court rejected the plaintiff’s plea for an interim injunction to prohibit the defendant from passing off the plaintiff’s unregistered trademark ‘ITERM’ by using a deceptively similar mark ‘ITERM AVIVA SMART’. The court stated that the term ‘ITERM’ was derived from Internet Term Insurance and was descriptive of the services provided. The mark had not obtained a secondary meaning in the public’s mind as the plaintiff had only sold a few policies and reliance on promotional expenses could not be the sole criteria to determine the same. The customers would make an informed decision when it came to policies and thus there would be no confusion. Moreover, since the defendant had already sold its policy to customers, an injunction would result in financial damage to customers. Hence the interim injunction was rejected.

Ultratech Cement Limited and Another v. New Century Cement Company and Others

The Bombay High Court passed a decree of permanent injunction against the defendants with respect to passing off and infringement, prohibiting them from using the plaintiff’s mark ‘ULTRATECH’. The defendants gave an undertaking to not use the mark ‘ULTRA’ in connection with cement in the future. The defendants also stated that they would file application for removal and/or cancellation of their registered marks ULTRA PREMIUM PLUS, ULTRA PREMIUM and ULTRA PREMIUM CEMENT BEMISAL MAJBUTI.

Bajaj Auto had filed a patent infringement case against TVS stating that TVS had used Bajaj’s patented digital twin spark plug ignition technology in the manufacture of TVS’s Flame. TVS denied infringement as it used three valves instead of Bajaj’s two valves and had thus modified the design. Further, TVS filed a case challenging the patent of Bajaj stating that the technology was already used in USA by Honda under their patent and thus was prior art. TVS also filed a defamation case against Bajaj. In October 2019, both the parties reached a settlement and withdrew several pending proceedings from various forums releasing each other from all liabilities, claims, demands and actions in respect of the pending proceedings; without payment of any compensation.