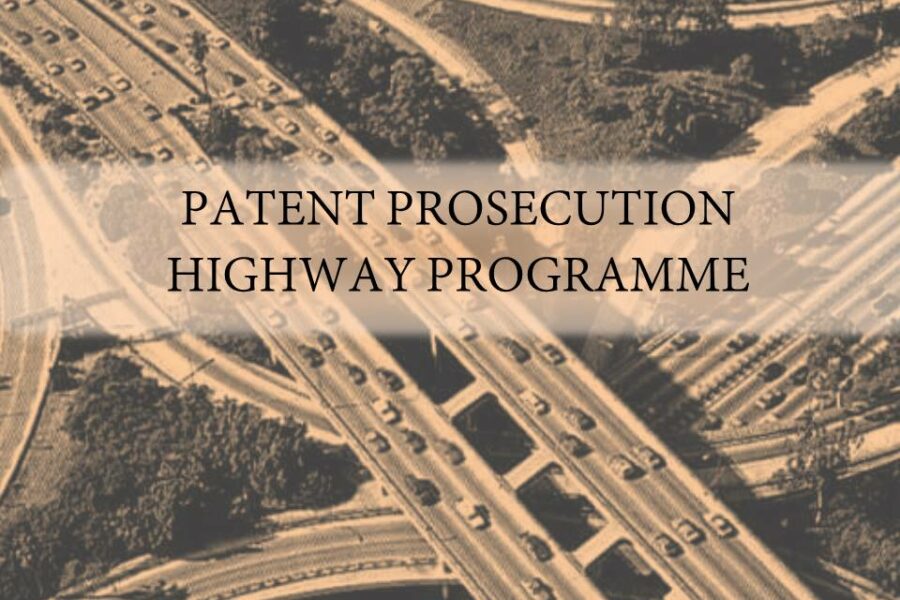 The Union Cabinet in November 2019 approved a proposal which allows Indian Patent Office (IPO) to enter into bilateral programmes with the patent offices of other interested countries under the name of Patent Prosecution Highway (PPH) programmes. The pilot project under this programme is between the IPO under Controller General of Patents, Design and Trade Marks (CGPDTM) and the Japan Patent Office. This maiden initiative will be run on a pilot basis for a period of three years. The present article seeks to highlight the potential underlying the agreement between India and Japan in terms of inflow of investment, technology, expedited process of filing of patents in the two countries and improvement in their economic and financial relations.

The PPH is projected to open the floodgates for investments, financing and realising the potential of Intellectual Property Right (IPR) in India and improving the quality of search and examination of patent applications that would be received by the registries of the countries. A copy of the press release of the Government of India on this decision can be accessed here.

It is to be noted that on September 17, 2019, the Government of India had already notified the necessary amendments in the Patent Rules, 2003 to add new categories of applicants who could avail expedited examination of Indian patent applications. This new category included the applicant “eligible under an arrangement for processing an international application pursuant to an agreement between Indian Patent Office with another participating patent office”.

PPH refers to a bilateral arrangement between patent offices that aims to promote work-sharing and enable accelerated processing of patent applications. The agreement read with the guidelines issued by IPO, has general conditions that need to be satisfied while filing an application for expedited examination with the Office of Later Examination (OLE) and procedure guidelines. The guidelines provide for certain common requirements that must be satisfied by the applications in addition to certain specific requirements of each Patent Office.

As per the PPH programme, patent offices of participating countries have concurred that when a candidate gets a final decision from the first patent office that at least allows one claim, the same candidate may demand expedited examination of relevant claim(s) in a subsequent patent application pending in the second patent office.

It is a step towards strengthening the IP and industrial relationship between the countries. The benefits inline for Japan in pursuance of this agreement is the accelerated examination of its applications in India, greater access to IPO, information and examinations. The CGPDTM will examine PPH applications for which requests are made and applicants can obtain patents in a shorter time in India where delays in the patent examination are perennial and smoothly develop their business in the country. It works in a manner that once a patent application has been determined to be patentable by the Office of First Filing (OFF), the same application will undergo an accelerated examination in the Office of Second Filing (OSF) with a simple procedure based on bilateral office agreements.

As per the information available at the JPO website, the pilot PPH programme with the IPO is has commenced from December 5, 2019 and both the offices may initially receive only 100 applications per year.  IPO may provide for a limitation on the maximum number of applications which could be filed by one applicant, at present this number is capped at 10 which is proposed to be reviewed after March 31, 2020.

The PPH Programme is a welcome initiative in India given the highly regarded efficiency of the JPO. Faster grant of patents in India will result in more inbound investments by companies and also introduction of newer technologies thereby giving companies’ impetus to make in India and thereby increasing employment opportunities. The two countries have perceived a close collaboration in Intellectual Property Rights in order to realize the true potential of the economic-partnership between the two for a prosperous future.