Home » Blogs » Role of Copyright Societies in the Music Industry 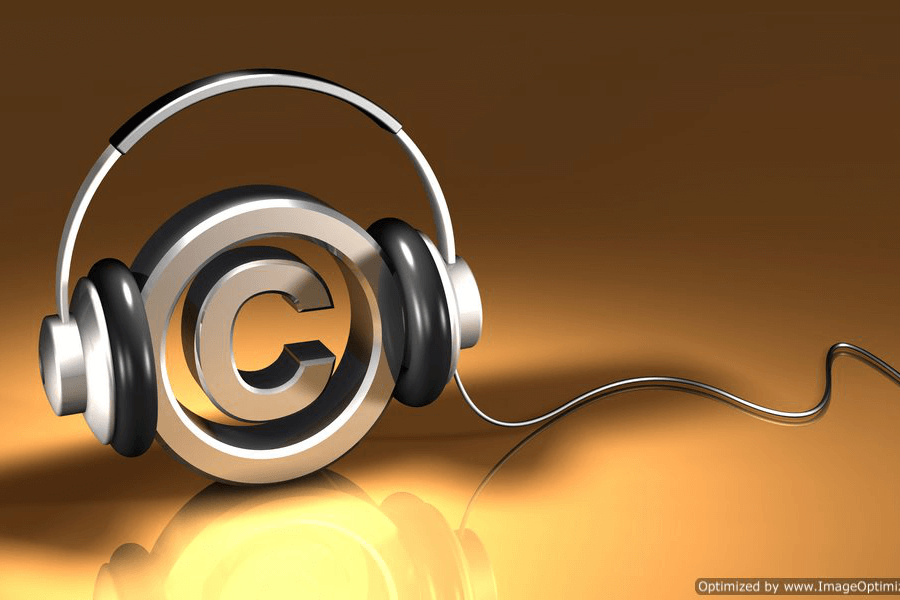 Role of Copyright Societies in the Music Industry

In the last blog, we explored the various means through which the copyright laws were exploited by the music industry and talked about the various roles that individuals play in the entire song making process. At the end of the article we looked at the involvement of the Indian Performing Rights Society. In this blog, we will discuss about the role of Performing Rights Societies in India.

In India, there are 2 major organizations that deal with Copyrights in the music Industry. One is obviously the Indian Performing Rights Society (IPRS); which looks after Copyrights for Individuals, and the other is Phonographic Performance Limited (PPL) India which controls public performance rights for more than 317 music labels. So basically, IPRS collects royalties for use of music and lyrics, PPL collects royalties for use of the sound recordings.

Although the IPRS was first formed in 1969, it had to be re-registered in 2017 as a copyright society. This was due to the 2012 amendments, where the legislation stated that artists can only assign their royalty rights to a copyright society. But before these amendments were made there were a lot of problems with the society. The music labels initially controlled the PPL. These labels were also the owners of the music recordings. They managed to oust the artists and individuals from the governing body of the IPRS. Thus, the music labels gained the control of both the copyright societies in the country and exploitation became the norm.

Around 2004, new forms of usage of works just aggravated the problems of the authors. Ringtones became very popular and the authors demanded royalties for this use of their work. This meant that they would receive some royalty every time a ringtone was used. But the IPRS, which was controlled by the labels, said that it had already assigned the right to grant rights for ringtones to the PPL and thus couldn’t claim the royalties for the individuals.

The 2012 Amendments ushered in a new era for collection of royalties and distribution of rights for collecting royalties. Its most striking feature was the fact that the right to collect royalties by individuals couldn’t be waived off when the work is a part of a cinematographic film and sound recording. Article 4 of the amendments stated the following:

To read more about these royalties you can read the previous blogs in this series here and here.

Even after all of this, some new issues have popped up with the current framework. The amendment does not specify who is supposed to pay the royalties. By simple logic, it could be interpreted that the one exploiting the work must make the payment. But contractually, this has been used by labels to state that they are not responsible for the payment. The authors however are still entitled to payment of royalties resulting in the contract being declared void. In some cases, the labels state in the contract that the party finally using the work should make the payment and not them.

In many contracts at the time, the payment of royalties was supposed to be made to the assigned Copyright society and not the author directly. As many of the societies were not registered or had to be re-registered, many of these payments were not distributed by the societies. This led to many royalties in the transition period not being made at all. Effective execution of the amendments was very essential and it was poorly managed by those trying to stall the implementation of the reforms.

With the IPRS finally complying with all the requirements of the government, the future of implementation of the new rules finally seems to be safe. In its report, the IPRS has mentioned that it has equal share of authors and owners and the society is headed by Javed Akhtar who is an artist himself. The IPRS has a database of around 10 million songs, including Indian and international numbers, for which it collects royalties. The IPRS has been actively working towards securing royalties for its members. It has been entering agreements with big Telco’s and Tech giants to secure the future usage of the work of the artists. It is clearly a step in the right direction. But the problems with the language of the legislation and tricky contracts still exist. How the IPRS decides to move forward with its work will determine the future of Copyrights in the Music Industry.

With this we come to an end of our series on Copyrights in the Music Industry. If you have any other topics that you would like us to write about, do let us know. For any further doubts, feel free to contact us at Photon Legal.

One thought on “Role of Copyright Societies in the Music Industry”