Home » Blogs » Role of IPR in M&A: A Start-up Perspective 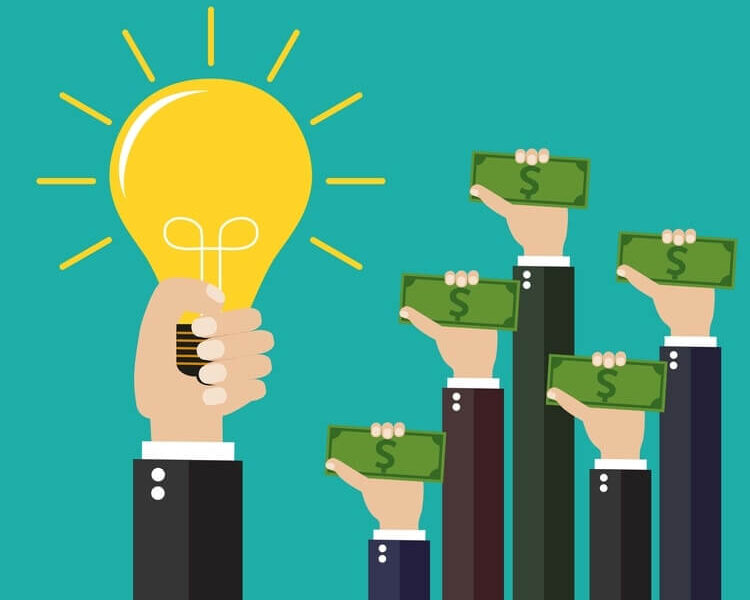 Role of IPR in M&A: A Start-up Perspective

“Make in India” is a great idea! But what about protecting your ideas? Why is it essential?

With the Indian government laying out the red carpet of sorts in the form of ‘Make in India’ policy, it aims to promote a healthy and suitable environment for start-ups to flourish with the help of subsidies and various other incentives. In today’s time, when competition is the second name for everything, it should come as no surprise that start-ups with the most dynamic strategies for growth will be the ones to reap the benefits!An M&A deal is one of the most sought after strategies of the lot. Mergers and Acquisitions or M&A as it is more commonly known as, are transactions in which the ownership of companies, other business organizations, or their operating units are transferred or consolidated with other entities. Furthermore, what sets a start-up apart from the rest of its competition will be the shield of protection facilitated by its Intellectual Property Rights (Hereafter, IPR) that guards its brand, idea, innovation and creativity!

Importance of IPR in M&A

Traditionally, IPRs were not critical to M&A deals except for IP intensive industries such as the pharmaceuticals. Under a broad range of M&A transactions, IPRs were considered to be intricately woven to the business and its revenues and therefore were not evaluated separately. Moreover, the onerous task of valuing it added to the reasons due to which IPR did not have a major role to play in M&A deals then.

However, IPRs have evolved to become one of the most significant assets of M&A deals. The enhanced liquidity, encouraging transactions in the patent market and the sophisticated system of patent evaluation, have added to the importance of IPR in M&A. IP adds value to a company as it signifies ownership and in most cases it represents exclusivity in terms of right to use a unique idea or creation. IP becomes the means of maximising returns and also reflects the inventions and innovations of a company which could potentially be a sustainable advantage over the competitors. Especially in case of high-tech companies, its primary and most cherished assets are their ideas and the IPRs that protect their ideas such as patents, design, copyrights and trademarks.

Agreed, when you set out on your entrepreneurial journey, M&A is not at the top of your priority list but there is no denying that it can lead to a very lucrative and favourable result. Moreover, with the onset of globalisation and rapid strides in technological advancements, IP has emerged as one of the key factors that can drive home an M&A deal.

One of the primary reasons why M&A becomes appealing to a start-up is due to its ability to bring in funds to keep the company surging forward. Furthermore, improved job opportunities and significant elimination of competition also make M&A favourable for start-ups.

IP acts as a major negotiating factor for start-ups to leverage the best deal possible when it comes to M&A. The longer the list of IP registrations in one’s name, the higher are the chances of bringing in the big bucks. Acquisition of Indian online travel booking company Yatra by Ebix through a merger deal of whopping 337.8 million dollars in 2019 forms a prime example of the same. Qwikcilver’s acquisition by Pine Labs for 110 million dollars and such many more acquisitions that took place over the past couple of years are testimony to the relevance of IP in M&A. It gives the start-up, an unfaltering competitive edge as IPRs are the embodiment of inherent uniqueness and creativity present within the company. A company’s prudence and skill to create and maintain IP, mirrors its potential to become a desirable acquisition for an investor. The desirability and the competitive edge then further adds to the valueof the start-up. A strong base in IP for any start-up, projects a promising market value that it can attain in the future.

Why IPR? – Through the eyes of an investor

In a report published by the World Intellectual Property Organisation (WIPO) in 2017, it was revealed that “1/3rdof the value of manufactured products traded around the world comes from “intangible capital”, such as branding, design and technology.” Therefore, IP is a crucial asset and an all encompassing stimulus for investors.

Brand Finance’s Annual Global 500 report of 2020, ranks Amazon as the most valuable brand at a staggering 220 billion dollars followed by Google and Apple in the second and third positions at highly impressive figures of 160 billion and 140 billion respectively. The cherry on top is the fact that there is no upper limit on how valuable a trademark can be and is fairly proportional to how well a company is doing in the market. Likewise, other IPRs such as copyrights, design registrations, patents etc. also result in value addition where patents are inherently valuable and do not even depend on the performance of the company to ascertain its value.

Companies whose products enjoy IPR protection have obvious benefits such as augmented sales and profits on account of its novelty. Protection provided by IPR prevents disintegration of the company’s individuality and lowers risks and losses that may occur due to it. Moreover, owing to the fact that, protection of one’s brand, idea and creation through IPR reflects a certain level of prudence and intelligence, it is completely safe to make the assumption that such start up owners will make for highly reliable partners.

Given the current scenario, investors look to put their money in start-ups that are distinct and innovative with a competitive edge. The same is achieved through a broad range of Intellectual Property Rights(IPR) that consolidate all the protection the start-up requires, in order to make its intellectual property a Unique Selling Proposition.

Therefore, as Warren Buffett once famously said “In business, I look for economic castles protected by unbreachable ‘moats’ ”. The term economic moat popularised by Mr. Buffett is nothing but a competitive advantage that a company possesses where IPR then invariably becomes a strong contender. Hence, simply put, IPRs deserve all the protection they can get. Securing IPRs in a timely manner can positively improve the chances of attracting investments and hence pave the way for major returns in the name of the company.

We at Photon legal strive to do exactly that by helping our clients analyse and secure a comprehensive list of IPR protection under their belt that aids their growth tremendously– Please refer to our other blogs to read more about the same.