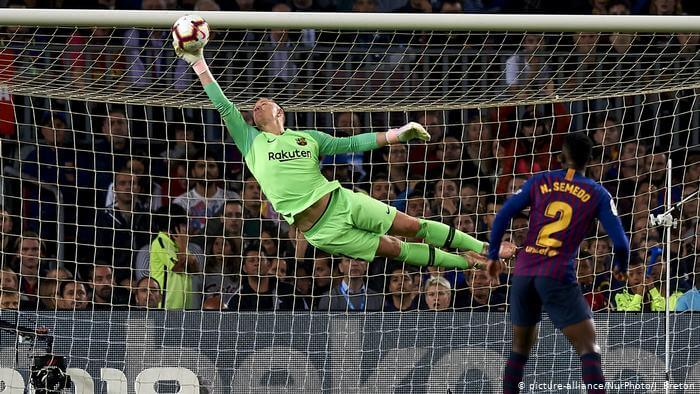 Should Startups play offense or defense?

The early stages of any new business are crucial. Entrepreneurs need to focus on structuring the company, attracting investors, building a core team, building the product, sales and so on and so forth. With all these issues, focusing on an Intellectual Property Strategy for a startup can feel distracting and expensive. However, it is during these early stages that it becomes vital to ensure that your business takes steps to protect its core Intellectual Property and also puts anchors to keep the market competition away.

Although patents are the most expensive and time-consuming type of Intellectual Property to obtain, they also provide the best scope of protection. Patents are valuable business assets, as they cover important technical features that drive consumer demand and/or distinguishes one’s product or service from that of competitors.

Depending upon the company goals and visions, every company should determine what type of patent strategy makes sense for them. Typically, there are two ways to go about a patent strategy – offensive or defensive.

Defense: This strategy is basically to keep a concept safe and prevent somebody else on getting a patent on same idea. Using a defensive patent strategy, a company files patents primarily to ensure that innovations can be practically used. The filing and maintenance fees for a defense strategy will be small, but the company will not gain royalties from licensing patents out.

The power of an offensive patent strategy is designed to build barriers in order to block competitors from gaining entry to your proprietary technology space. To file a number of patent applications and maintaining them may seem like a costly affair. These patents serve as obstacles for the prospective competitors and are intended to make a competitor go a long way to design around a product.

In reality, startups cannot compete with the huge amounts of patent applications being filed by the tech giants. As the difference between the sheer volume of applications is in orders of magnitude, startups need to focus on quality. This means creating patents that have meaningful scope, and have been thoroughly vetted for validity and enforceability.

A wise offensive patent strategy, safeguards the growth of an emerging company whilst also maintaining its strong position in the market. Holding a patent and maintaining it for offensive purpose is only effective when it prevents a competitor, having different but equally effective product, from targeting the same market segment. Therefore, it is genuinely advisable to the tech startups to invest in obtaining broad patent protections for their most important technologies. Not only that but also to take a thoughtful approach for crafting high quality patent claims that cover their products extensively.

The purpose of a defensive patents strategy is to build a patent portfolio to prevent others from getting a patent on the same subject matter and to fend off threats of infringement lawsuits. This strategy confers a competitive edge in the market and enhances the company’s bargaining power in cross-licensing negotiations.

According to the World Intellectual Property Organization (WIPO), “Patent pools can be defined as an agreement between two or more patent owners to license one or more of their patents to one another or to third parties”. Large companies use these patent pools as a subset of cross-licensing. Patent pools describe only public agreements between a large group of patent holders.

Along with using defensive patents as ammunition in infringement lawsuits, the defensive mechanism can involve several strategies. One of the most widely used strategy is to countersue competitors and negotiate quick settlements using the company’s already existing widespread patent portfolio.

With a defensive patent strategy, the overall cost is lower as there are less patents filed, but conversely there are less opportunities to generate licensing revenue from the small patent portfolio.

Startups may view patent protection as crucial but not urgent. This perception may cost the startup a lot of time and money. More than 300,000 patents are granted each year, making the likelihood of infringing a patent high. Many large companies having a huge patent portfolio sue startups for infringement. Unlike the large companies, startups do not have deep pockets and cannot afford an expensive litigation, therefore they usually decide to settle outside court. The offensive strategy here could be useful, as patents don’t prevent others from suing you (but they can be used to sue others).

The offensive and defensive patent strategies described above are not mutually exclusive. Large companies can afford an offensive patent strategy, but small companies may not have recourses to lock horns with the large companies. Therefore, especially for small and mid-sized companies, planning and lateral thinking about how to put in place an effective and cost efficient strategy is extremely important. A company can reduce costs by limiting patent protection to those geographic areas where it has business. But even when a company wishes to reduce costs as much as possible, important technologies need to be protected properly. A strong protection may be built by using several forms of IP for the same invention or improvement.

If you are a startup or a small business, looking to flourish, we want to help! Our mission is to equip entrepreneurs with solid IP rights that facilitate funding, growth and sales.