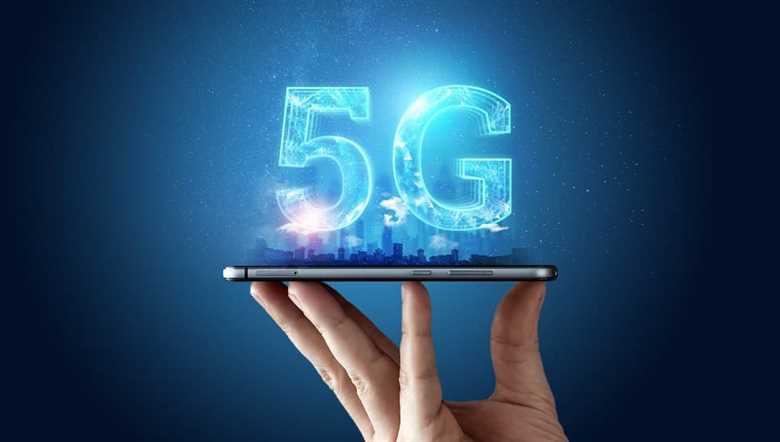 The fifth generation (5G) of wireless cellular technology was first launched in April 2019. 5G was first adopted by South Korea on a large scale and since then has been launched in several countries. This is an upgrade from the existing 4G and 4G LTE technology that has been dominating the markets since 2011. Patent owners for 2G, 3G and 4G have been controlling how mobile technologies are used in the smartphone and computer industry over the past years. Thus, 5G patent owners will most likely emerge as technology and market leaders.

The 5G Technology Forum (5GTF) which included key partners like Ericsson, Qualcomm, Intel and Samsung, started the development of 5G started soon after the release of 4G. As a result, a formal standard was established in December 2017 which laid out the specifications for 5G- NR. NR refers to a new radio interface and radio access technology for cellular networks – a physical connection method for radio based communication which 5G uses.

This 5G- NR technology is expected to run about 40 times faster than the current 4G network speed with bandwidth of 1 GBPS or above. This would mean real time data transmission in its true sense. Network connections will be more reliable and responsive with reduced lags in audio and video calls. This will also change the face of real time gaming where response rate is expected to reduce from the current 50 milliseconds to less than 5 milliseconds. It will also promote innovations with respect to autonomous vehicles and artificial intelligence propelling technological advancements.

About 90,000+ patents have been filed for 5G technologies so far with 22,000+ patent families. Huawei has the largest patent portfolio worldwide for 5G patents, followed by Samsung, LG and Nokia. However, Samsung holds the largest granted patent portfolio for 5G worldwide. Apart from the patent portfolio, companies are developing 5G standards too. Here as well, Huawei is the top contributor followed by Ericsson and Nokia. These 5G standards are predicted to form a base for the development of 6G technology.

The chart above represents the patents filed by Huawei for 5G as per International Patent Classification (IPC). H04L is the class allotted for communication and approximately 900 patents have been filed by Huawei under this class.

The line chart above shows the trends in patent applications and the grants to Huawei over the last ten years. As can be seen, Huawei began to file patents on 5G technology as early as in 2011, when 4G was released. Thereafter, it went on filing more patents. Though the patent grant rate is low, innovators have continued their attempts in filing patents.

Ericsson, a Swedish multinational headquartered in Stockholm owns the second highest number of 5G patents. In 2012, Ericsson held a 35% market share in the 2G, 3G, 4G mobile network infrastructure. With their efforts in protecting their Intellectual Property, it seems like they’re positioned to have a similar market share in 5G.

Although 5G has already been launched in several nations such as the US, China, UK, Germany, etc. the change from 4G to 5G will be a slow one in other parts of the world since telecom companies will need time to recoup their investments in the 4G standards. New network towers supporting 5G network needs to be set up. Alternatively, network towers supporting 3G and 4G need to be updated to 5G network. Since this is a time consuming process requiring investments, developing nations are predicted to update to 5G network only by 2021.

Furthermore, new phones that support 5G networks will have to be bought in order to take advantage of the facilities offered by 5G. Market players like One Plus, Samsung, Oppo and Vivo have already entered the market of 5G supporting mobile phones. 5G supporting laptops are also expected to hit the market soon by players like Dell, HP and Lenovo.

Following the release of 5G technology, the development of 6G has already begun. The term 6G is proposed to integrate advanced features in existing 5G technologies. Recently, Vivo applied a trademark for a logo having the characters ‘6G’.

6G services are anticipated to include holographic communication, 3-D coverage framework and improve high precision manufacturing, machine learning, artificial intelligence and much more. It is said that the 6G technology will be 100 times faster than the 5G technology with the speed of 1Tbps or more.

Although predicting the future markets and making investments is risky, investments in certain areas is more likely to succeed. 6G network is one such area, the development for which has already begun. Companies such as Samsung, Huawei and SK Telecom have started research in 6G wireless technology in June 2019 and are expected to launch the technology by 2030. With 5G technology revolutionising the existing digital world, the advancements that be brought with 6G are beyond imagination.