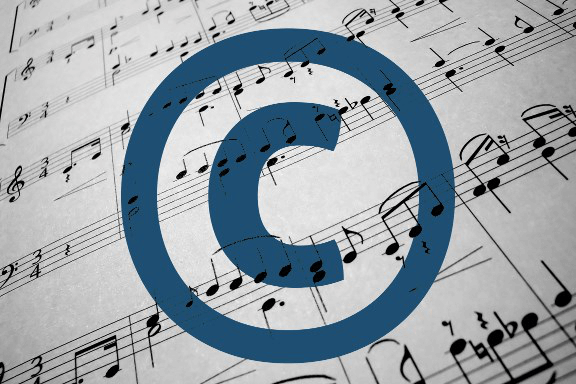 The Reality of Indian Music Industry

What is the most important part of a song? If you ask this question to a layman , the answer will vary according to an individual’s taste. I personally feel that the lyrics are the soul of a song but someone else might feel that the music creates the real magic. As individual consumers of art, all of us are entitled to our opinions about a song. But does that make the ownership of a song also subjective? Absolutely not.

This blog will tackle with some of the important questions of the Copyright laws pertaining to the Music industry such as: Who should be considered as the owner of the song? Who is the principle creator of the artwork?

To understand how the rights of each “work” are distributed or assigned, we need to first understand the way in which a song is made. The process is a little more complicated than one might imagine. Each piece of music is an amalgamation of multiple individual work. For example, lyrics can be classified as a literary work under the Copyright Act, while the music can be classified as artistic work. These works are combined to make the song by the Producer. This song then is used in a film or a video to be released using some Platform. This entire process has multiple works involved in it; the lyrics by the lyricist, the music by the composer, the recording and the film by the cinematographer.

This is how the system currently functions in the Music Industry:

With this assignment of rights, the Music Label gains all control of exploitation of the content. This basically means that a Music Label can use the “work” created by all these people in whatever way they seem fit, even those which are not yet anticipated by the parties. So say for example, someone created a piece of music in 2002, when the only mediums of broadcast were radio and film, but now in 2020 the mediums have expanded.

The same music now can be put on streaming platforms like Spotify and also video websites like YouTube. In this case, the entire decision of how to use the music lies solely with the Label and not individual artists. One of the major examples of this is the song Masakali. Even though A.R. Rahman created the original song, T-Series owned all the rights towards usage of the song, that is why he wasn’t consulted during the production of Masakali 2.0. Thus all the decisions regarding the usage of the musical work is operated by the composers, who are currently controlled by Music Labels. If the artists feel that their work has been wrongly exploited they can take up the matter with the judiciary. This particular example will be a very interesting to look at if it ever goes to court.

Does this mean that the individuals gain nothing out of their songs apart from upfront payment? No. This was changed by amendments made to the

Indian Copyright Law in 2012. It states that even though the Copyright can be assigned to different people through contracts, the inherent right of an artist to receive royalties for the use of his work cannot be waived off. Yet multiple labels still come up with creative contracts to circumvent the procedure. Producers have been taking advantage of the vague language that has been used in the Legislation to create novel and sometimes illegal contracts. One such example is the use of the term “payment of royalties on an equal basis”. The Legislation fails to explain what the term actually means as it doesn’t necessarily equally share the monetary benefits.

One more problem with the situation in the industry is the application of the 2012 amendments retrospectively. There is still uncertainty on whether the same law applies for all the contracts signed before 2012. And to exploit this the labels have come up with Back Dated Agreements so that all agreements dated before 21st June 2012 could be exempted from the changes. And thus, the exploitation continues.

One of the cornerstones of the law has been the empowerment of Performing Rights societies, in this individual artists can register their work with the Indian Performing Rights Society (IPRS), which deals with literary and artistic work, and the society then can claim the royalties on their behalf. We discuss their function and problems in detail in our next Blog of the series. In the next blog, we’ll explore the intricacies of this topic and cover the problems with the IPRS in detail.

To read more of the background of the Laws in the Industry please refer to our previous blog on the same topic.
If you have more doubts regarding the issue of Copyright Laws in the Music Industry, feel free to contact us at Photon Legal.

One thought on “The Reality of Indian Music Industry”