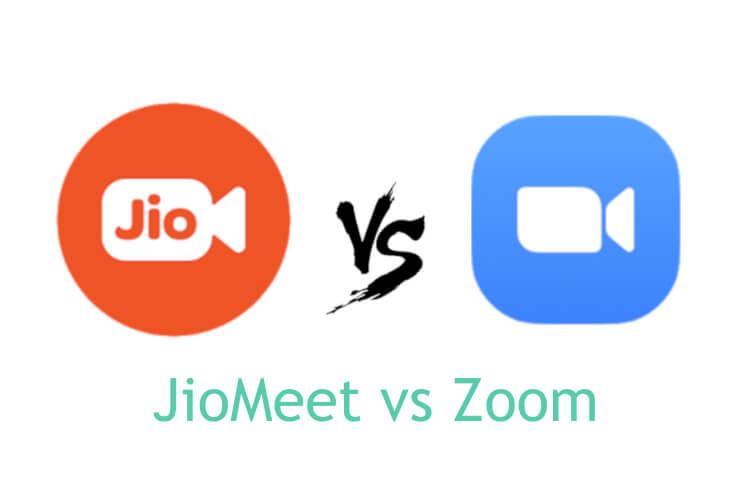 The launch of JioMeet’s application in July, 2020 raised several eyebrows owing to the striking similarity of its graphical user interface with Zoom. Several users claimed that JioMeet had “copy pasted” the user interface of Zoom into JioMeet with minimalistic changes. The similarities between the two video conferencing applications can be viewed here. This copying raised concerns of users over how JioMeet could blatantly copy the user interface of Zoom and whether such copying amounts to infringement. Although JioMeet has now updated its user interface to make it look different from that of Zoom, its extended menus still contain similarity.

In this article we discuss whether Zoom has IP rights over its user interface and whether JioMeet has infringed these rights.

What is Graphical User Interface/ GUI?

Graphical user interface or GUI refers to the use of icons, windows and menus, as used in operating systems or application, to offer a method to visually interact with a computer or other electronic devices. All operating systems as well as applications use GUI to interact with users. GUIs enhance the appeal of the device on which they function, increasing its commercial value. Therefore, developers seek to protect GUIs through Intellectual Property Rights.

Can Graphical User Interface be protected as IP?

In India, GUI can theoretically be protected under Copyright Act, 1957 as well as Designs Act, 2000. Under Copyright Act, 1957, GUI can be protected as a computer program which has been defined to mean “a set of instructions expressed in words, codes, schemes or in any other form.”[  Section 2(ffc), Copyright Act, 1957.] The Bombay High Court[ Maraekat Infotech Ltd. v. Naylesh V. Kothari, 2016 SCC OnLine Bom 2369] clarified its stance on protection of GUI and held that that the protection offered to ‘computer program’ also includes its “program structure and design features.” Therefore, GUI is afforded complete protection under Copyright law. The Ministry of Electronics & Information Technology also supports this view by announcing that “the look and feel of Graphical User Interface (GUI) can be protected under the Copyrights.” The GUI of Zoom can therefore protected as IP in India.

Under the Designs Act, 2000, GUI can be protected since its intrinsic purpose is to enhance visual appeal of the program and thus build on its commercial value. The Indian Design Office too accepted this principle and permitted registrations of GUI under Class 14-99 i.e. the ‘Miscellaneous’ category till 2009. The 2008 amendment to the Design Rules, 2001 also dedicated a sub class i.e. Class 14-04 especially to ‘Screen Displays and Icons’. However, in 2009, Amazon’s design registration for a GUI was refused on the grounds that it was beyond the scope of ‘article’ and ‘design’ as contemplated in Sections 2(a) and 2(d) of the Design Act, 2000. It was held that since GUI was not applicable to an article of manufacture and lacked constant eye appeal, it was unqualified to be registered as a design. Therefore, in India GUIs are not afforded protection under the Designs Act, 2000 anymore.

Does JioMeet infringe the copyright of Zoom?

In order to determine whether JioMeet has infringed Zoom’s copyrighted GUI, the foremost issue that needs to be settled is the extent of Zoom’s GUI which is copyrighted. Courts in India have held that ‘look and feel’ of a computer program is copyrightable. However, the extent of copyright over its elements i.e. whether copyright exists over individual icons, blocks or designs or the entire user interface has not been elucidated. This remains to be decided by the Indian judiciary which may refer to the precedents laid down by its US counterpart in making the decision.

US courts have recognised two tests to determine the scope of copyrightable GUI i.e. the ‘Whelan’ test and the ‘abstraction-filtration-comparison’ test. In the former test, all elements of a program that are incidental or creative to its functioning form the expression of idea and are thus capable of being copyrighted. This test is wide and covers almost the entire gamut of user interface. This test was over ridden by US Courts in 1992 with the ‘abstraction-filtration-comparison’ test. The overriding test is a stricter test which not only identifies the creative elements from the program (abstraction) but also filters it according to the content available in the public domain e.g., colors and basic building blocks. This ensures that colors and icons that are available freely in the public domain are not copyrighted and remain free to use. After such filtration, the remaining elements are then compared with the infringing mark.

If the Whelan test is adopted in India, Zoom may succeed in establishing copyright over its GUI and claim infringement. However, if the abstraction-filtration-comparison test as laid in Computer Associates International v. Altai, Inc is adopted, Zoom’s claim may be reduced only to a few specific elements in the GUI over which IP rights may be established.

Once the copyrighted elements are identified they are compared to the infringing mark to check for ‘deceptive similarity’. The test for deceptive similarity as was held in landmark case of R.G. Anand vs. Delux Films[ AIR 1978 SC 1613] is to “ see if the reader, spectator or the viewer after having read or seen both the works is clearly of the opinion and gets an unmistakable impression that the subsequent work appears to be a copy of the original.”

In the given circumstances where majority of the users have claimed JioMeet to be a blatant copy of Zoom, deceptive similarity seems to be apparent.

The above analysis indicates that the answer to ‘whether JioMeet has infringed Zoom’s copyright’ rests upon the decision of the courts on what extent of GUI is copyrightable in India. In case this matter reaches the courts, it will set a precedent for copyrights over GUI. Most importantly, it will clarify India’s legal stand on the extent of GUI that is copyrightable in India. This decision will be a landmark since it gives the judiciary an opportunity to pave the route for GUIs to be covered under the Design law. If the courts adopt the abstraction-filtration-comparison test, the coverage of GUI under Copyright law will reduce thus paving a route for shift of GUI under Design law. Such a decision would bring Indian IP law in conformity with the worldwide norm of registering GUI as designs.