Home » Blogs » Inventor or Employer - Who owns the patent? 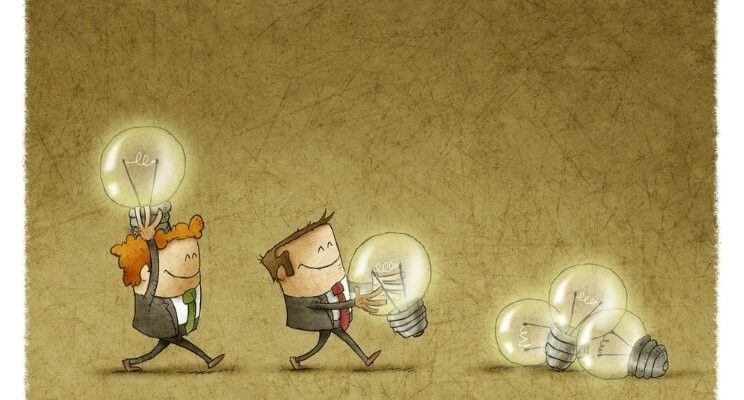 Inventor or Employer – Who owns the patent?

According to one logical reasoning, any person who invents patentable technology is by default entitled to the patent rights in respect of that technology. After all, it was the inventor’s imagination and ingenuity that created the product in the first place. According to another logical reasoning, what if equipment and the space for making this patentable technology was provided by the inventor’s employer. What if the inventor was paid to invent the product. Which side does patent law favor?

Patent Inventorship and Ownership are commonly confused and widely assumed as synonyms. The inventor is not always the owner of the patent, and so doesn’t always enjoy those rights. It is crucial to understand the nature of these terms and how to manage these rights as their improper handling could cause real problems and may risk legal disputes. In this article we shed some light on the difference between the two terms with a view to help patent inventors and owners to better understand the importance of due diligence with regard to their rights and obligations.

Not everyone who contributes to the invention becomes an inventor. For example, an inventor is not a person who had no part in the research, regardless of whether or not they funded it, were associated with it in other ways, owned the facilities which were used in the research, published earlier relevant work, or contributed very general work or assistance. Also, Project Manager or Supervisor who did not contribute technically to the actual invention cannot be listed as inventors. The contributed conception must be important enough to be included in a claim of the patent. Therefore, inventorship is based solely on the claims in a patent application and not the entire patent disclosure.

If the above mention situations are true, then the inventor (employee) and their patent application are bound to the organization by virtue of an employment agreement. Since the organization applies for the patent, they become the applicant with the authority to file and prosecute patent applications. The inventor does not have any standing in the patent office in this regard.

It is highly advisable to organizations having research and development as a part or core of their business, to put in place a strong legal contract specifically outlining the acquisition of the IP generated by the employees and allocation of its rights. This employment contract with express rules, will help avoid legal disputes later.

However, an inventor bound by the employment agreement can have his/her name as the owner of the invention if:

Inventorship and ownership of inventions are very important legal principles which need to be understood by all parties involved in the sphere of innovations, including universities, businesses, researchers and other individual creators. If you have any questions about the scope of the invention, inventorship and/or ownership of inventions, please ask our experts at Photon Legal.