Home » Blogs » What are the Rights of a Singer? 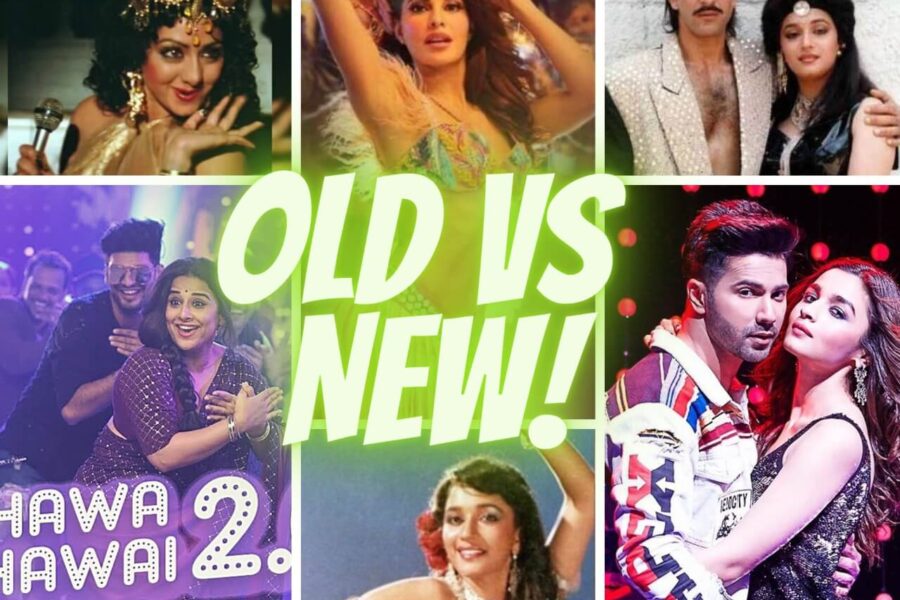 What are the Rights of a Singer?

The Copyrights Act was initially put into effect to protect an author’s or creator’s artistic works like music, literature, films, sculptures and so on. Nowadays, celebrities often make dramatic news headlines with the turmoil caused by the grey areas in the Copyrights Act. It seems as though there is always an air of bewilderment around the Copyright laws.

Indian folklore and drama has always been heavily dominated by music. Telling stories by using musical representation has been an integral part of the Indian culture. This gave rise to the musical nature of Bollywood movies, wherein the lyrics convey the message more succinctly than dialogues. With approximately, 20000 songs being released every year, Bollywood music is getting increasing confrontation on the copyrights end. Indian Copyright laws are leaner towards preventing piracies and infringements, which show multiple loopholes in the law system.

Do you remember the iconic songs Bachna Ae Haseeno, Gulabi Ankhe Jo Teri Dekhi, Disco Deewane, Tamma Tamma? Nowadays, it’s quite normal to remix and remake the catchy tunes or the hook part of these chartbuster songs, so as to fall under the category of an original work. Usually, the lyrics are kept the same but the bass and instruments are totally or partially altered. The new song is made by using audio mixing and adding and subtracting certain elements of the original track. A new and resourceful artist, capitalizes this old song by finding singers and composers to add some present day newness along with some extra beats. This not only increases the ambiguity surrounding the laws relating to the remix culture but also creates issues with the ownership status of the remixes under the Indian Copyright Act.

Although the adaptations of musical works are protected under the Copyright Act, which mean it protects any arrangement or transcription to a musical work. Problems arise with the term ‘remix’ not being explicitly defined under the Copyright Act. Traditionally, remixes were considered to be an alteration of just the beats and tempo of an old published song. A good example here would be the famous song Laila Main Laila from the 80s. A reprised version, retaining the essence of the original song is seen in the 2017 movie ‘Raees’. The old song is decorated and developed with new beats and modern oomph.

At times, coupling the old melodious harmonies with new instruments and representation, take a turn for the worst and aesthetically destroy the message of the original song. One of the latest controversies in this domain would be Badshah’s new song Genda Phool. The music video, featuring the voice of Payal Dev, has Badshah romancing Jacqeline Fernandez at a Durga Puja event. The catchy hook is taken from the Bengali folk song Boro Loker Biti Lo, originally written and sung by Ratan Kahar. Genda Phool was accused of multiple grounds of copyrights violation.

Section 57 of the Copyright Act 1957, talks about the author’s special rights, better known as ‘moral rights’, which includes rights to paternity and the right to integrity. In the case of Genda Phool, Badshah was criticized for not giving due credit to the actual lyricist as well as the singer Ratan Kahar, violating the right to paternity. Even though the industry might conventionally practice to lift parts of original compositions, credit has to be given to the original author and composer. Secondly, the original song has a very specific context. The original song is about a conversation between mother sitting with her daughter, tying her long and luscious hair. Whereas, Badshah’s music video version features a folk song born by sexually fetishizing a woman’s tragic life story. The original tune’s history and context have been jeopardized. The right to integrity prohibits any distortion, mutilation or other modification of the author’s work. ‘Modification’, in the sense of perversion of the original, will amount to distortion or mutilation.

Playback singer, Aditi Singh Sharma once walked in a recording studio to find the song Sooraj Dooba Hai Yaaro being intensely discussed. She instinctively claimed ‘Oh, That’s my song!’, to which the music makers corrected her by saying ‘It’s Amaal Malik’s song’ (the composer). Aditi Singh Sharma said ‘There was something so wrong with that sentence. If I am not entitled to a song I have sung, what am I left with?’ Similarly a hit track is known in Deepika-Ranbir song, not a Vishal Dadlani-Shalmali Kholgade song. Singers have been known to speak up about civil rights, climate change, politics and peace, but not so much about the disharmony within their own industry.

Previously, the tunes belonged to the composer, the song to the lyricist and the sound recording to the music company. Singers weren’t considered owners of the copyright or entitled to any royalty. To fix this anomaly, in 2012, prominent singers like Lata Mangeshkar, Sonu Nigam, Alka Yagnik and many more, banded together and took the matter to the government . This resulted in what was hailed as the landmark amendment to the Copyright Act, 1957. The Act has been amended three times, with the last amendment in 2012. Under Section 38 of this Act, now recognizes “Performer’s Rights” of the Singer of a commercially recorded song for 50 years from the “beginning of the calendar year next following the year in which the performance is made”. This meant that once a singer has recorded an original song, for the next 50 years everyone except the producer would require consent and will have to pay royalty to play or perform their song in public.

Innumerable issues have arisen in the tug of war between Copyrights holder and their so called infringers. The evasive nature of the Copyright laws may seem puzzling at times. At Photon Legal, we are happy to answer any Copyrights queries.

One thought on “What are the Rights of a Singer?”